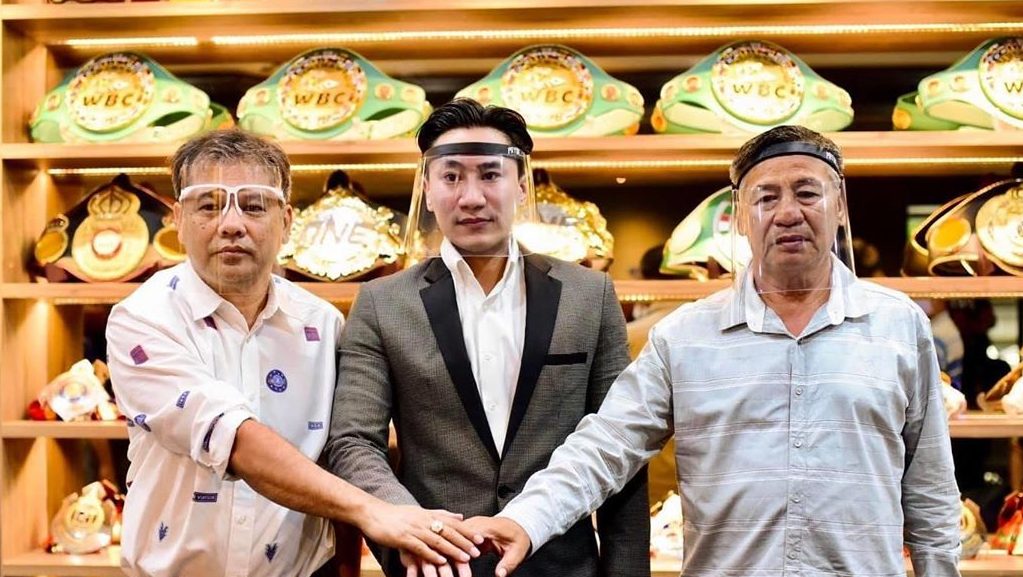 Earlier this week, we published a statement announcing Petchyindee owner and promoter, Boat Petchyindee (Nuttadaj Vachirarattanawong), had withdrawn his desire to continue promoting events at Rajadamnern Stadium in Bangkok.

The statement, made by Boat, was translated as follows;

I was in an uncertain situation since I was the only promoter who did not receive any invitation conference from the stadium.

In the private conversation and heart-to-heart talk amongst promoters, we had an off-the-record discussion about the future of Muaythai society after the pandemic situation.

This is because if we continue to have the event, there will be a strong possibility of being in the red, or in debt, owing to the number of zero in attendance in the stadium for at least three months eventually leading to insufficient funds.

We were seeking help for Rajadamnern Stadium, as we expected to pay less money in terms of price for hiring the stadium, otherwise the promoters would unlikely survive during the pandemic crisis.

I was the only one who had decided to post and explain the crisis of the future for the purpose of receiving a positive response from the stadium.

However, contrary to my expectation, I got chewed out by the director of the stadium and eventually my social media platforms were completely blocked from them.

I would like to ask on behalf of every Muay Thai boxing promoter that, do you think this is an appropriate manner to treat promoters like this?

I would like to emphasise the honour of being a Muay Thai boxing prooter that we are not under Rajadamnern Stadium;s control, (frankly speaking “a slave”).

We are supposed to be a great partnership and develop Muaythai into a global society. Otherwise the career path of being a Muay Thai boxing promoter is worthless without honour.