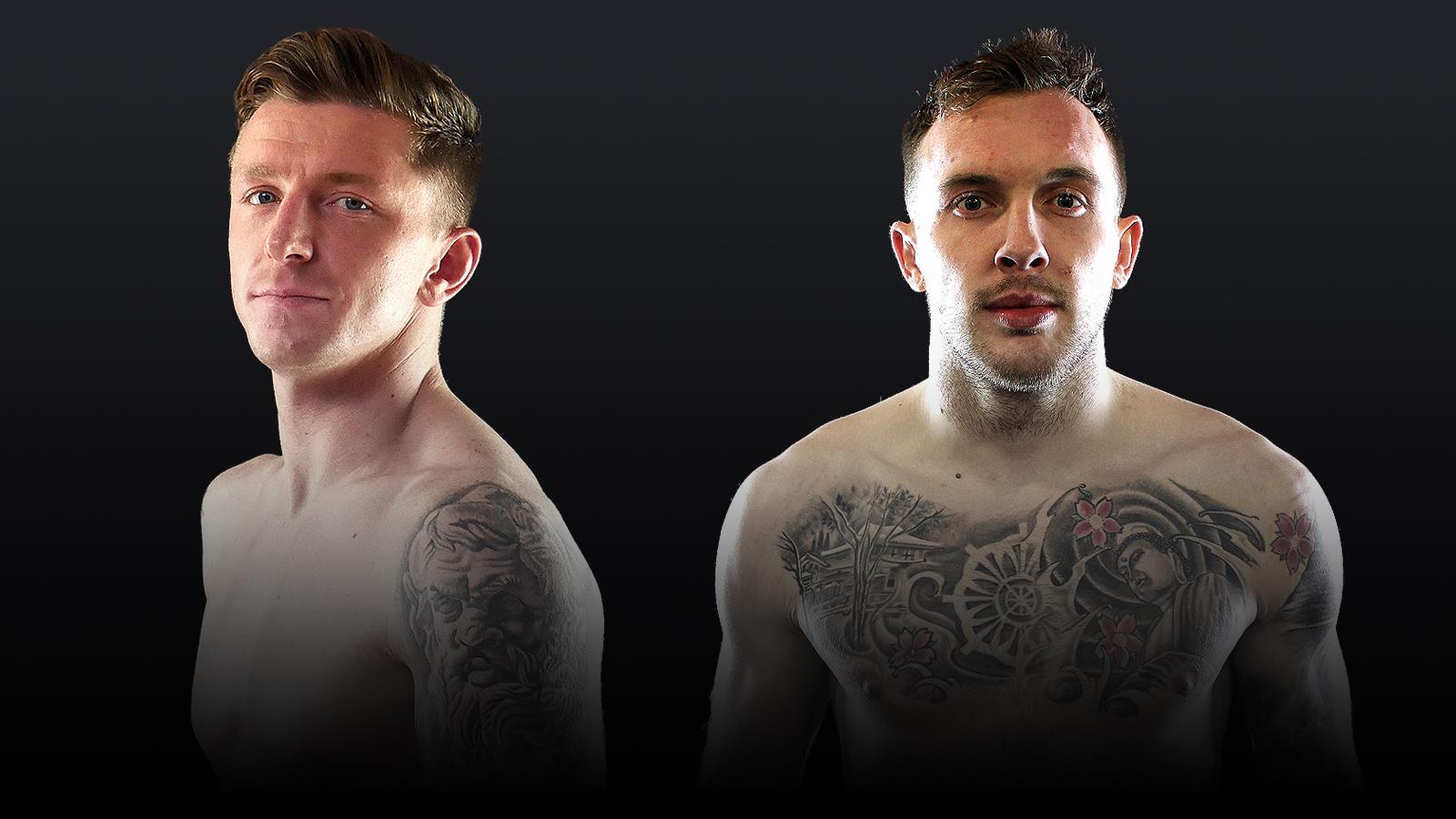 With BoxFit’s home show now, Power of Scotland 26 is going to lay the ground for a potentially historic event. With the number one spot at 63.5kg up for grabs, BoxFit’s top boy, Chris Shaw will be battling it out with UK Number 1, Nathan Bendon. There has been a lot of coverage across social media with some exchanges between the two, which for everyone involved, is absolutely hilarious to watch.

Not only that, but Tam McCourt be taking on the Manchester-based fighter, Jonno Chipchase. A hungry McCourt will be looking to take Chipchase down and add another win to his already impressive fight record. Both of these fighters have taken some time out recently due to various reasons but both are now back. With a matchup that has been in the pipeline for some time, POS 26 will definitely be in for a treat with this A-Class bout.

An exciting junior bout is in store for 5th May. ‘Wee’ Mark Cuggy vs. Jack Kilford got announced in last month. Cuggy has had a very active junior career and will be looking to take on Southampton, Lookborai fighter, Jack Kilford.With many other of the Power of Scotland fight team feating on the card, like Foz, Eddie Cheung, Roney Lee and more, Gary O’Brien and the POS team have put on another treat for the spectators at Lagoon in Paisley.

With a full spectrum of talent a calibre of professionalism it will be an event that will be sure to deliver a top class night of Muay Thai action. Alongside the fighters, the full team at BoxFit will be pitching in and sharing the workload and pitching in to deliver a fantastic quality home show.

Tickets are still available and can be collected from any of the fighters on the show if you would like to support them or will be available at the door this Saturday. Priced at just £30 for standard, there’s really no excuse not to go and see the two UK number 1’s battle it out and lay everything on the line.