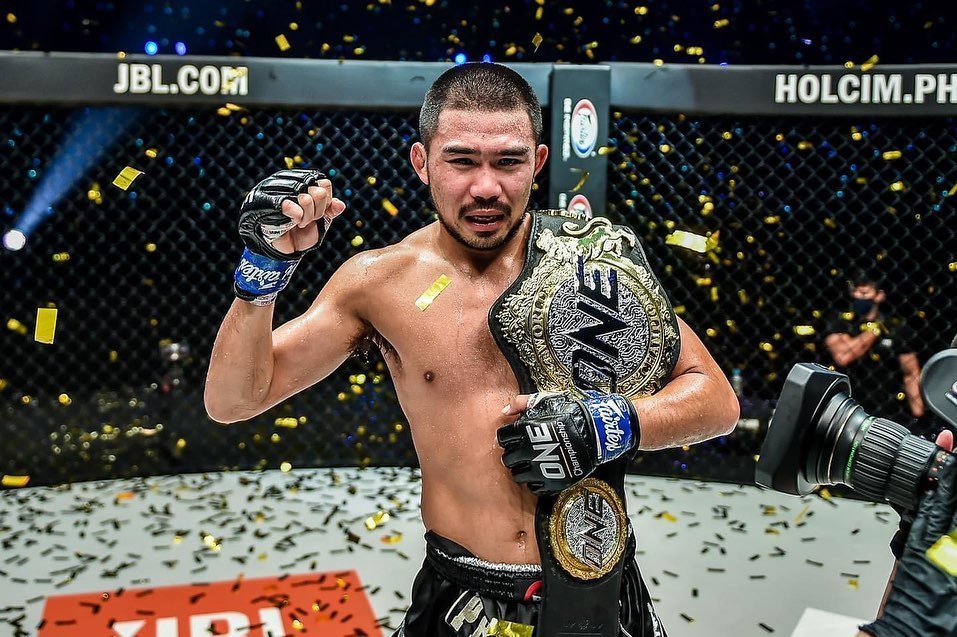 On Friday 30th July, ONE Championship returned for it’s first event of the second half of 2021.

Prajanchai, ranked #1 in the World by WMO Muaythai, is also known as one of the current best pound-for-pound Muay Thai fighters on the elite Muay Thai circuit in Thailand.

Making his ONE Championship debut, he faced a tough task against two-sport World champion Sam-A Gaiyanghadao.

Though Sam-A began to find some success in the later rounds, it was ultimately Prajanchai who got the nod from the judges via Majority Decision.

Who do you think the new Strawweight Muay Thai World champion should face next?

With the likes of Josh Tonna, Joseph Lasiri, Rocky Ogden and many more at the top of the ONE Championship Strawweight rankings, it’s anyone’s guess who the Thai phenom could face in his first title defence.