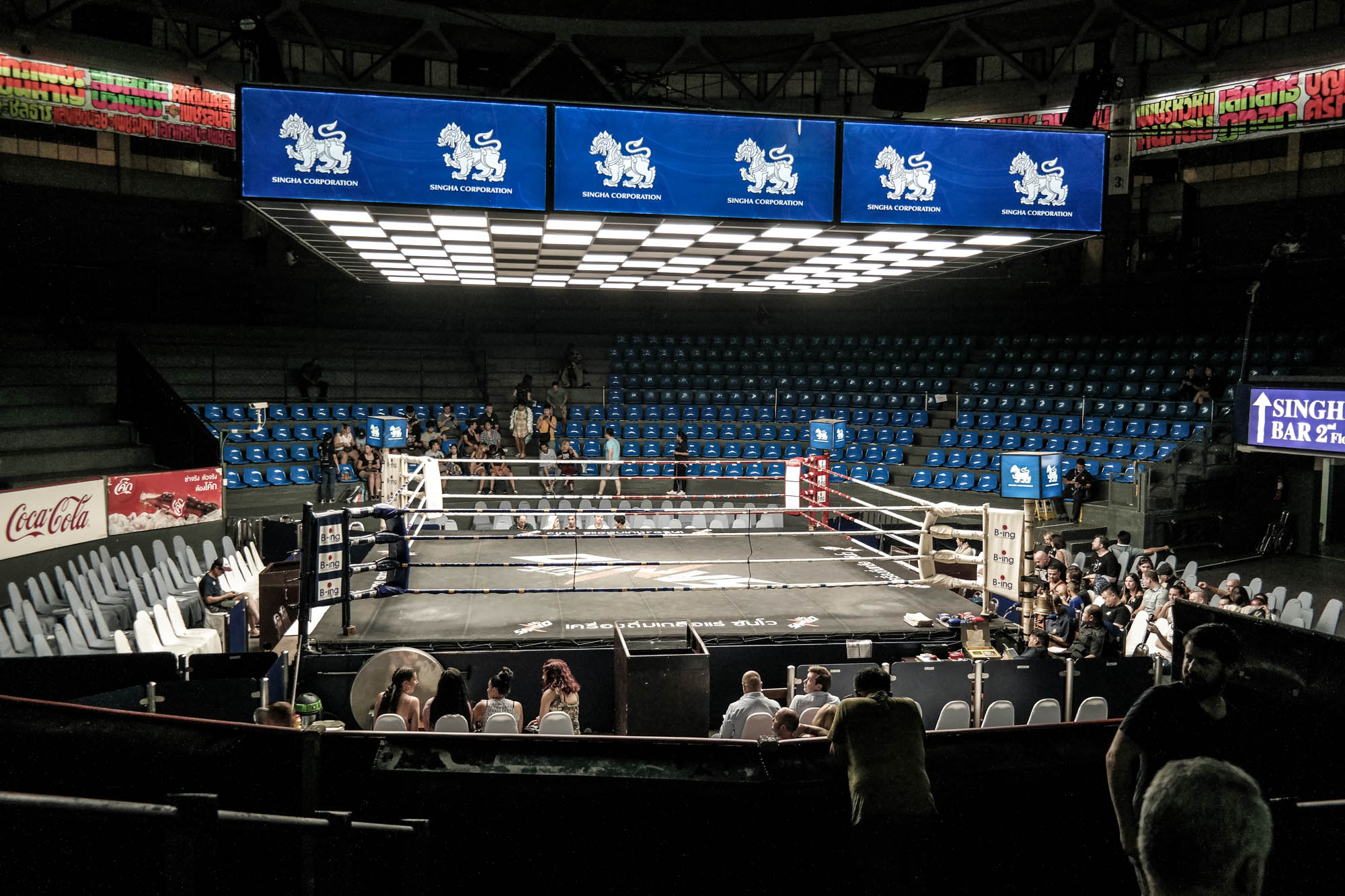 Yesterday, the Sports Authority of Thailand met with industry representatives to discuss potential dates of when Muay Thai may resume in the Stadiums in Thailand.

Translated from a press release from @muayded789, it was confirmed discussions had taken place about a return of Muay Thai competition provisionally scheduled for the 15th June.

The return of Muay Thai bouts will involve a three stage plan, with Stadiums initially keeping their doors closed to the public during the first phase.

Limited access will be given to fans during the second phase, where strict social distancing measures will be in practice as well as a mandatory masks, with phase three seeing the stadiums and sport returning to normal.

Meetings will be held again by the Sports Authority of Thailand and industry representatives in early and mid-June to reassess the situation and confirm a move to the first phase.