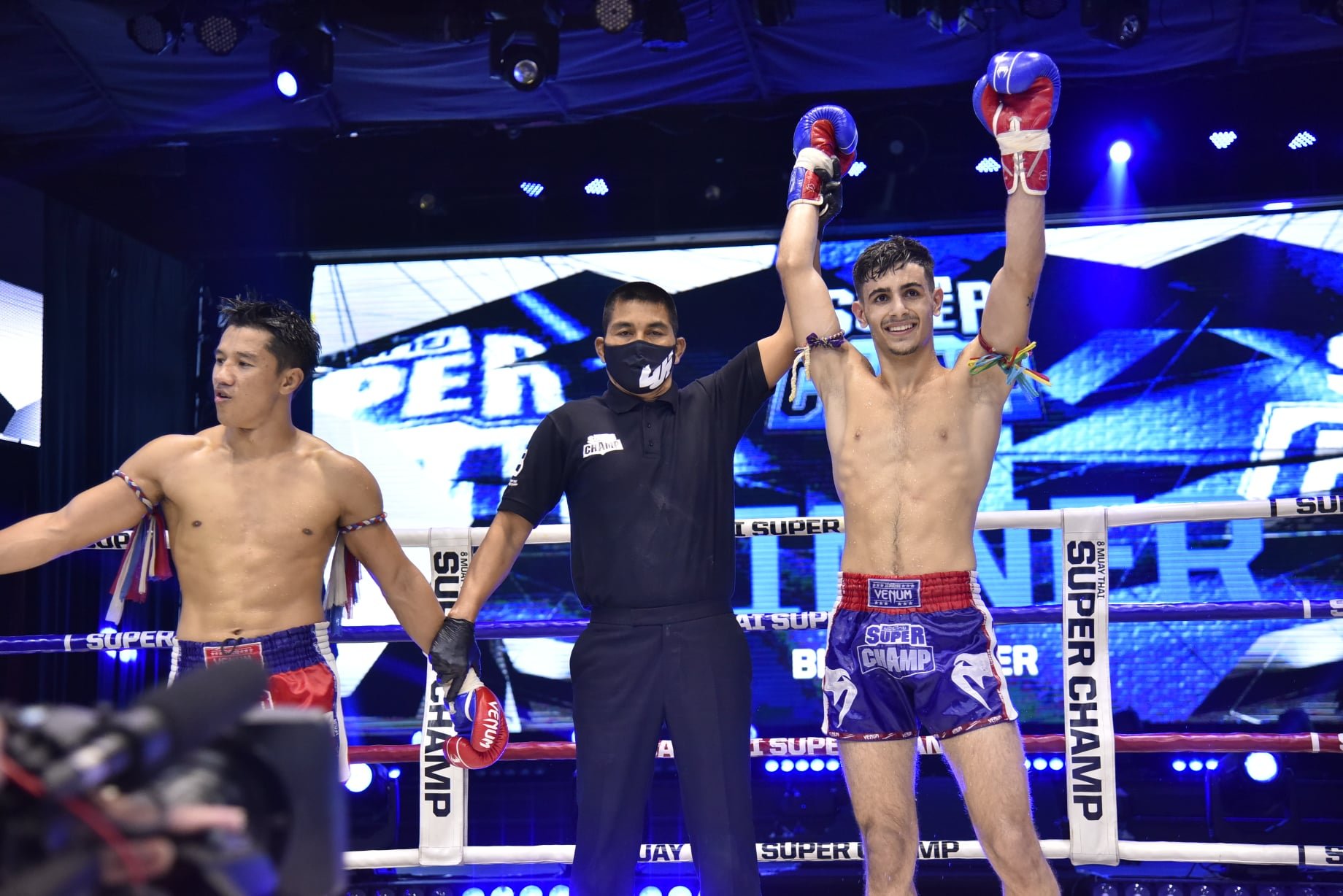 Unless you’ve been living under a rock this past couple of weeks, you’ll know about the new era of Muay Thai at Rajadamnern Stadium.

The forward-thinking GSV promotion have teamed up with Rajadamnern Stadium to host the new ‘Rajadamnern World Series’. The tournament pits eight fighters against each other in a group stage and knockout tournament.

The Rajadamnern Stadium World Series will follow a football style format. Starting out with two groups of four fighters, each of which will face each other once. Fighters will be awarded points based on the results of their bouts, which more points being awarded for earlier knockouts.

After each fighter has fought one another, the two highest points scorers in each group will advance to the semi-final knock out stages. Finally, the two semi-final winners will compete in the final to become the first-ever Rajadamnern Stadium World Series champion and earn a reported ฿1,000,000 (Thai Baht).

The eight athletes selected to compete in the inaugural Rajadamnern World Series Welterweight division are;

The second round of bouts will take place just five weeks later, on August 26. They look like this;

And finally, on September 30, the third and final round of group stage bouts will take place at Rajadamnern Stadium. They are;