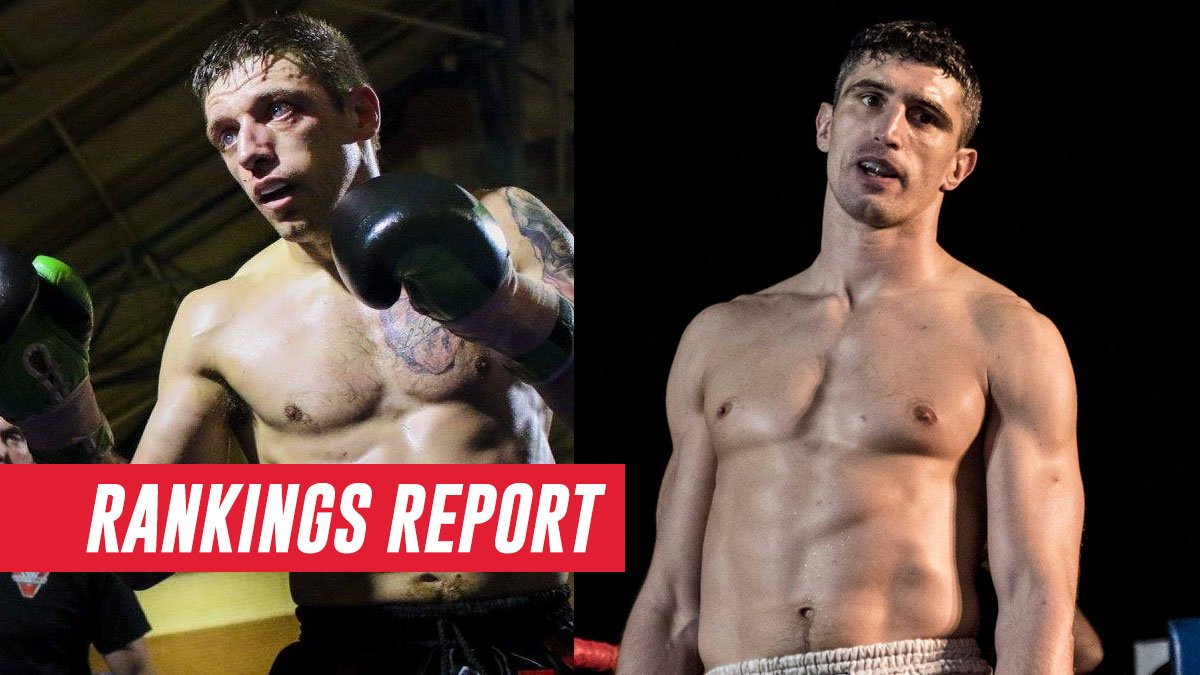 Saturday 8th June sees one of the busiest weekend’s of the year for Muay Thai and K1/Kickboxing in the UK, with no less than four major shows all including top UK ranked fighters.

Cervantes will put his UKMF 82.5kg British title and his UK #1 spot on the line against Allen in a fight that has been a long time in the making.

Two other 82.5kg ranked fighters face each other in the co-main event in Birmingham, as #3 Jay Steele takes on #6 Sam Brown.

The STAMHA Charity brings the ‘Blackpool Rebellion‘ this Saturday with a host of talent on the card including some prestigious international bouts.

In Crawley, Muay Thai Mayhem returns headlined by rising star George Jarvis who currently sits at #8 in the 72.5kg rankings.

Majestic Promotions home show Rising Up 8 returns to Wigan this Saturday with another stacked card with some of the best local and UK talent.

For more details on this weekend’s events and to see who else is in action, visit the events page to view all of the above fight cards plus many more!