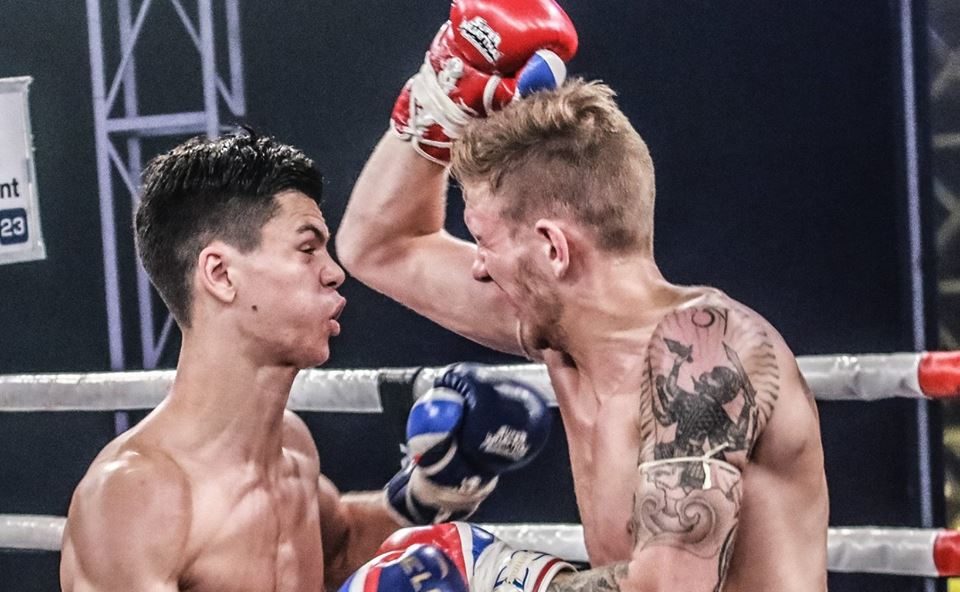 This weekend sees two big shows to finish off a busy period of Muay Thai and Kickboxing action around the UK as we head into a quieter period over the summer.

As well as a huge Muay Thai Grand Prix show landing in Manchester for the first time this weekend, we also have a host of Scottish talent in action on the annual Blitz show in Glasgow this Saturday night.

One of the UK’s leading Muay Thai promotions, MTGP, arrive at the BEC Arena to host their very first event in Manchester which features a World title bout between UK’s 66.6kg #4 Jack Kennedy facing Thailand’s Changpuak ‘Jetsada’ Pongtong in the main event.

Current 69.8kg #3 Jack Cooper will face off against former-ranked star Ricky Sewell, who is making his return to competition after spending recent years as the third man inside the ring.

Elsewhere, there are two other top female bouts on the card, as 59kg #3 Christie Price faces #5 Jodie Clunan, and in the Flyweight division, #3 Leigh Newton faces #2 Becky Caslin.

North of the border, the sixth installment of The Blitz arrives at the Linwood Sports Centre featuring a host of Scottish talent and international opponents.

The Glasgow-based fighter, Irvine, has started 2019 strong, outclassing Spanish fighter Miguel Blasco at Revolution Muay Thai in February, and handing Josias Gomes only his third ever loss at Rise to the Top 4 in March.

Having made a successful return to the ring after over 12-months out when he beat Spanish star Alex Dass Rey at Evo Thai Boxing in March, Nico stepped up in weight to face Danish standout Mikkel Lund in Copenhagen just four-weeks later.

It wasn’t to be for Nico on that occasion, taking his third career loss, but he is now looking stronger, sharper, fitter, faster and hungrier than ever for his upcoming bout on his home show this weekend.