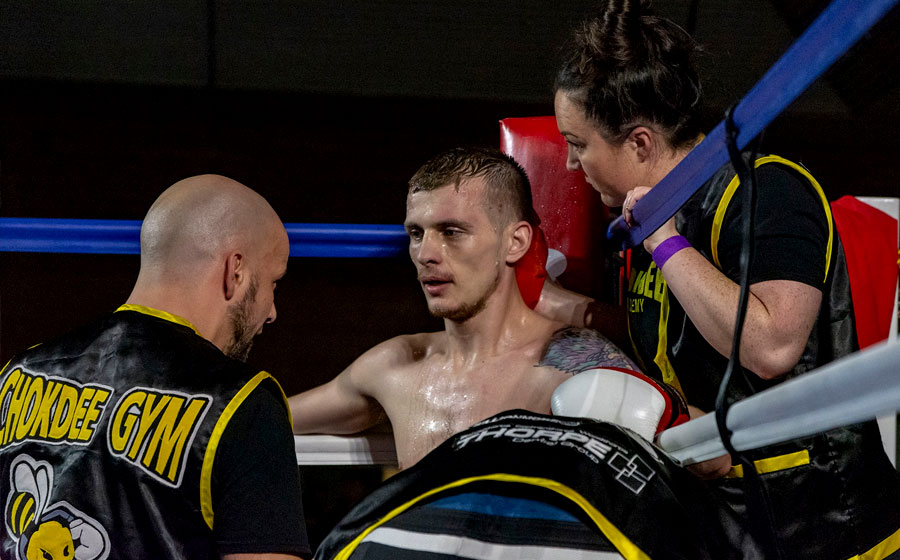 We have no less than 7 events to look forward to this weekend, including a huge card at MTGP 30 in London and two big events north of the border in Scotland.

Further south, MTGP is back in London for another huge night of Muay Thai, featuring five main bouts to be aired on UFC Fight Pass.

The co-main event sees an all British encounter between former Featherweight #4 (now moving up in weight) Simon Forrest, and the current Super-Featherweight #7 Evan Jays.

On Sunday, the MTGP brand will head to Cyprus for another huge card featuring some of the best Cypriot and European talent.

Included on the card is UK female -50kg #2 Becky Caslin taking on Sveta Pozidou for the MTGP European title.

Back north of the Scottish border on Sunday, Hanuman Thai Boxing return for their tenth edition of Muay Thai Jam with a host of top British and European talent.

Also on the card is another intriguing Super-Welterweight clash between current #6 Daniel Jedrzejewski taking on #8 Jack Maguire.