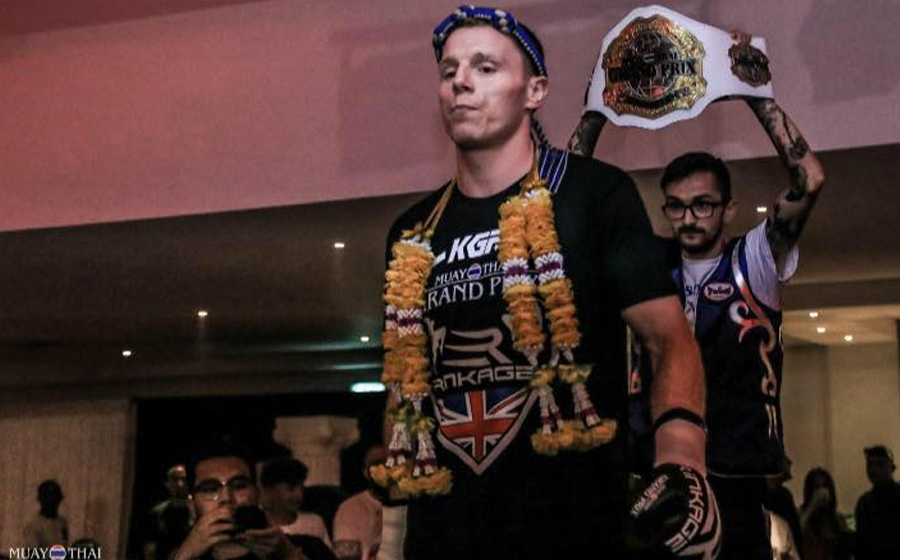 Raf Hussain’s S3 Fight League is back this weekend for another packed card full of top UK fighters and future stars to entertain the crowd at the Mercia Venue in Coventry.

Thai Fighter UK 82.5kg #4 Mike Moxon has already secured a Southern-Area title and the Roar Combat League British title recently, and now he gets his shot at WBC gold when he faces Benjamin-Mason Gallagher for the WBC Muaythai National title this weekend.

Arguably one of the toughest fights in the 82.5kg division currently, the tall Light-Cruiserweight Mike Moxon is coming into this bout on a strong win-streak, including a stoppage win over Joe Burgess and Blackpool Rebellion in June, and is full of confidence going into the title bout at S3 Fight League this Saturday.

Light-Heavyweight UK #1 Dan Edwards is back in action this weekend after coming off a loss to French fighter Mikael Benatar at MTGP 24 in April earlier this year.

The K-STAR Legacy fighter Edwards, who is also the #6 Light-Heavyweight in the WBC Muaythai World rankings, faces Italy’s Matteo Musaro in an International Super-Prestige bout just 20 miles from his hometown of Birmingham this weekend.

In the main event, Naqqash Khan will also face an Italian opponent in an International contest.

For the full fight card, which features other rising prospects such as Liam Griffin and Dean Meegan amongst many others, visit the S3 Fight League event page.