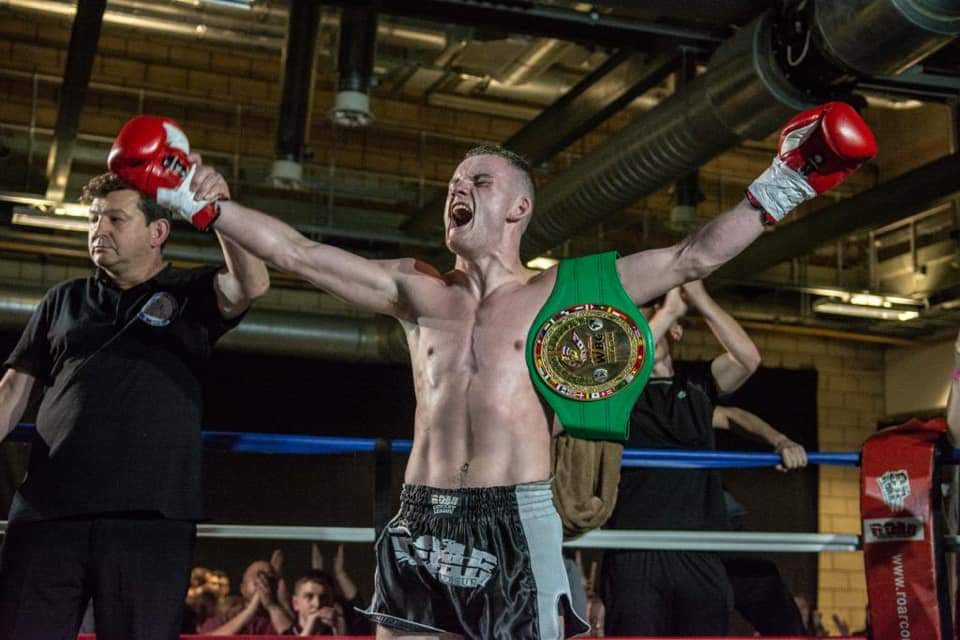 This Saturday 7th December, Victory Promotions returns to the 1500-seater Gateshead Leisure Centre for a huge night of Muay Thai action, with a stacked main card of international and domestic bouts as well as a massive undercard of upcoming British talent which features many bouts worthy of a main card slot.

The main event of the evening will see the highly-anticipated clash between current WBC European Welterweight champion Liam Mcgrandles, defending his crown against experienced ONE Championship star Andrew Miller.

The former-ranked Scotsman Andrew Miller dropped out the domestic rankings recently after being inactive in the UK, but will be looking to jump straight back in when he faces young prodigy Mcgrandles, who recently entered the Top 10 of the WBC Muaythai World rankings.

The ICO European Super-Lightweight title will be on the line in the co-main event of the evening. Current UK 63.5kg #5 Nico Carrillo will face Spanish star Gorka Caro.

In another highly-anticipated title bout, we see a rematch between current Super-Welterweight #2 Jack Cooper and #8 Jack Maguire. They face-off again, after Cooper won the first bout in 2018, this time for the ICO British title.

After Nathan Bendon’s recent retirement from Muay Thai competition, the newly crowned UK Super-Lightweight #1 Mo Abdurahman will be in action at the packed-out Gateshead Leisure Centre this weekend. He faces tough and tricky Frenchman Ryan Braillon of the famous Mahmoudi Gym in Paris.

For an unmissable night of Muay Thai action, book your tickets below!