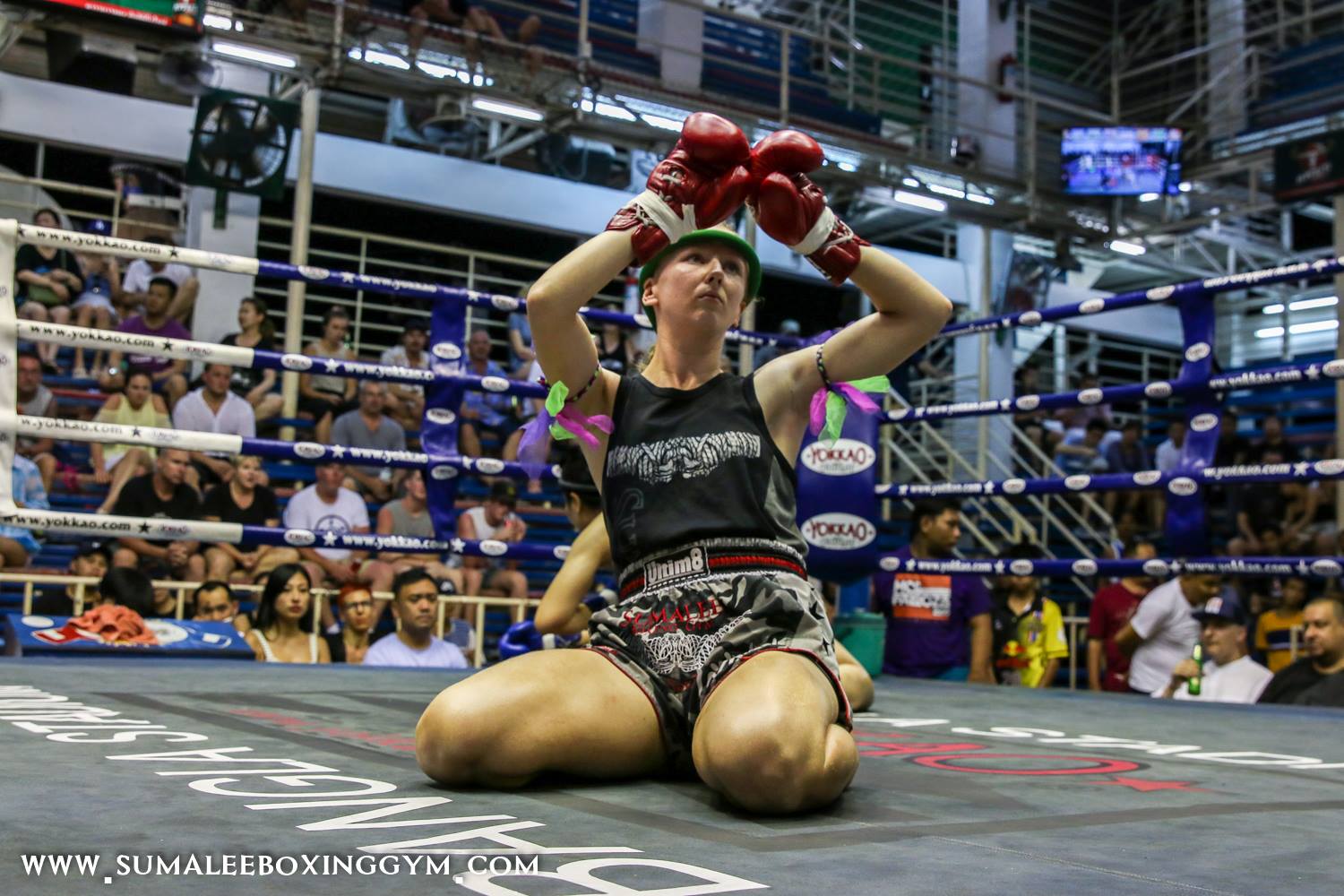 UK Welterweight #7 and WBC European champion Liam McGrandles faces WBC International champion Checkbin Thammasat in one of the featured bouts of the night.

In another featured bout, current female Flyweight #1 Rhona Walker will face #2 Dani Fall to deicde who is the UK’s best at 52.5kg.

UK 63.5kg #3 George Mouzakitis is back in action for the first time this year after a hand injury. He takes on Spain’s Oscar Crespo for the Roar Combat League European title.