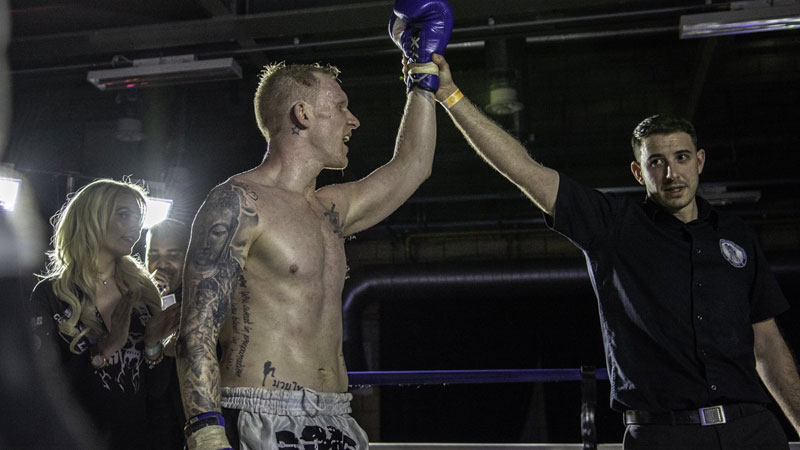 Roar Combat League is back for their 15th installment this weekend at Harrow Leisure Centre in North-West London featuring a card of top domestic bouts as well as a World title main event.

After announcing retirement last year, Chipchase decided to return to the ring and has notched up two wins already this year, having beat Filom Goitim at Roar Combat League 14 in March and Elson Patrick at MTGP 27 in Manchester in June.

‘The Beast’ Khalifa will face upcoming fighter Kyle Messenger who will be looking to make a statement against the Top 10 ranked opponent this weekend.

Two Top 10 ranked females face each other in an exciting bout this weekend as Knowsley Academy’s Marie McManamon faces Gemma Collins in a Flyweight contest.

Current 52.5kg #3 Marie McManamon, who has fought other top UK fighters such as Grace Spicer and Sophie Hawkswell in the post, will be making her first appearance this year when she faces #8 Gemma Collins, who is looking to get back to winning ways after losses to Kelly Haynes and Francisca Vera.