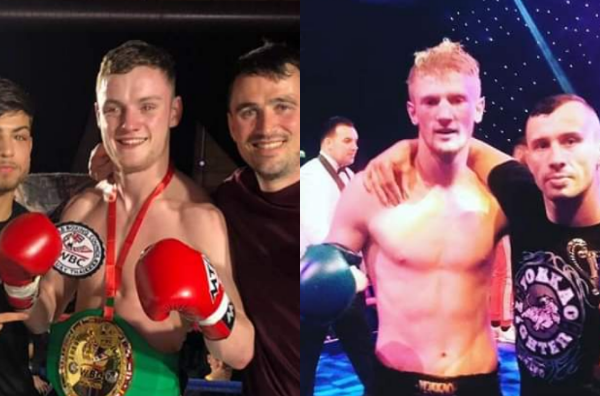 This weekend sees one of Europe’s biggest kickboxing promotions KOK Fights land in London with a stacked card full of talent at York Hall in Bethnal Green on Friday which includes the current WBC European champion Liam McGrandles.

The Birmingham-based young prospect has been unstoppable recently. Having avenged two of his career losses in 2018, McGrandles has collected two British titles and European titles along the way, including the prestigious WBC European title when he beat Sweden’s Kenny Hong by second-round stoppage at Roar Combat League 13 in April.

The Team GB representative McGrandles, who is currently ranked #6 in the UK at 66.6kg, will be looking to continue his strong win-streak when he faces Polish standout Dominik Matusz in a kickboxing bout this Friday at KOK Fights in London.

Alex MacGregor (Rumble in the Bay 5)

As well as that, we have Rumble in the Bay 5 in Fife with a host of rising Scottish prospects, including a main event between Alex MacGregor and Alex Akimov.

With a fight against one of the UK’s best, Reece McAllister in December 2017 between long visits to Thailand, MacGregor has totalled over 30-fights in the last few years, holding a 70% win ratio.

Returning to UK soil late last year, MacGregor claimed a stoppage win at Muay Thai Jam IX in November and then outscored young prospect Niall Brown to take a majority decision win at YOKKAO 37 in March, returning to the UK rankings at #9 in the 69.8kg division.

He faces dangerous opposition in Alex Akimov, who trains out of 309 Puang Malai Muay Thai in Dublin, this weekend.