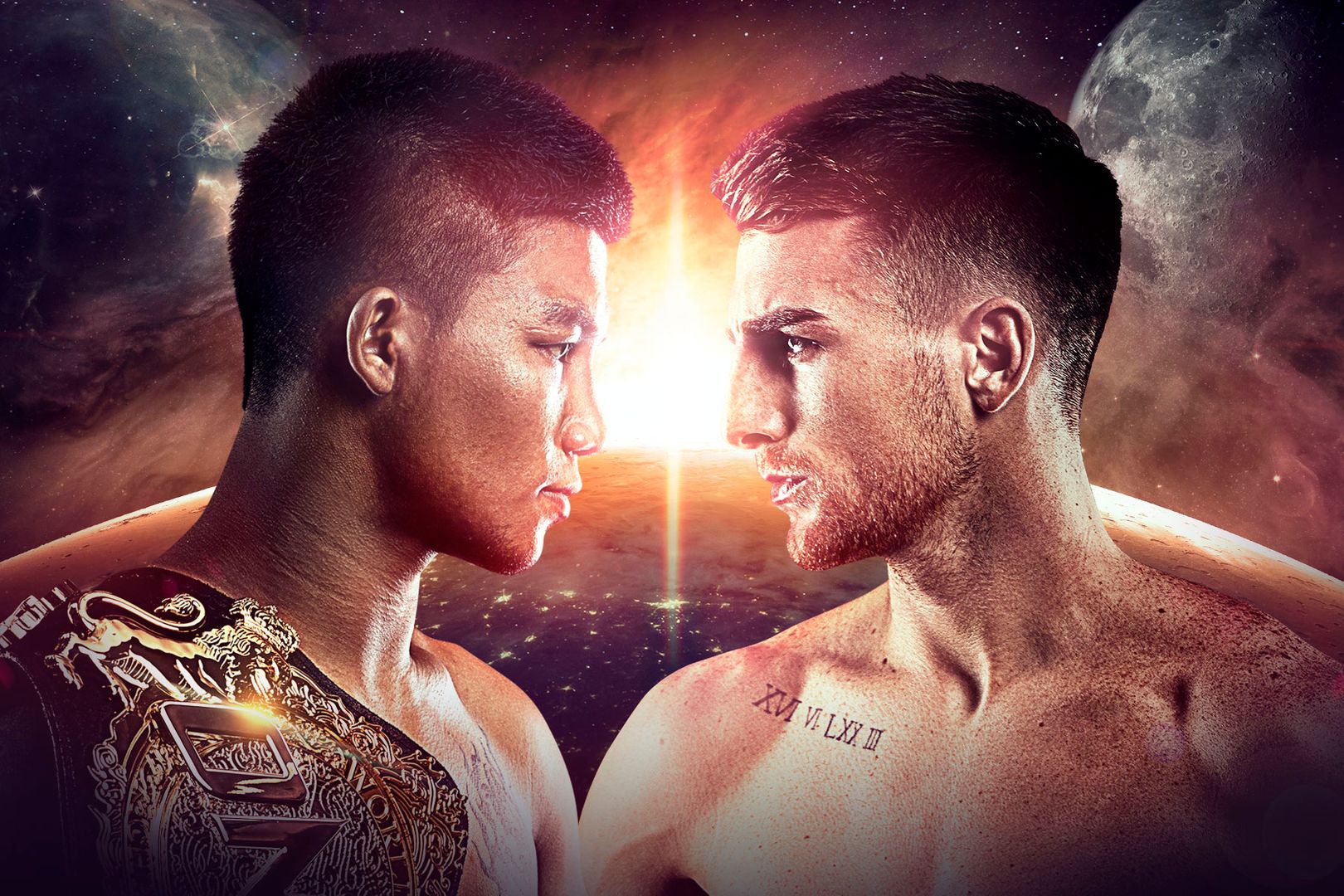 ONE’s first Muay Thai flyweight world champion was the legend Sam-A Gaiyanghadao when the Thai knocked out Sergio Wielzen in 2018. However, a year later Sam-A lost the title in a heated battle to Jonathan Haggerty via unanimous decision. This would set up Haggerty to defend his title against Rodtang “The Tank” Jitmuangnon. What followed was probably one of the best Thai boxing bouts One had ever put on.

Despite losing via decision, Haggerty put on an excellent performance and is now due to fight the rematch on the 10th January on ONE Championship’s event, “A New Tomorrow”.

We have broken down Haggerty’s style a number of times, the primary key being his narrow stance with the light lead leg. This keeps the leg mobile enough to check or (in case of low kicks) retract it out the way. It also works well with Haggerty’s sublime left switch kick which he used well to catch opponents as they step in. Partnered with a powerful teep kick, Haggerty has an excellent foundation for scoring against an opponent as they step in whilst keeping them far away enough to nullify their offence.

However, Haggerty has never been one to engage in long drawn out exchanges, his boxing primarily consists of using the jab cross combination to close the distance on his opponent. He typically will use his elbows or fall into the clinch. This keeps his time at the medium boxing range to a minimum. This has been especially effective when combined with One’s use of the 4oz gloves. Whilst many Thai boxers have struggled with the minimal protection the gloves provide, Haggerty has been able to turn this to his advantage. In his bout with Sam-A he was able to land powerful crosses, knocking the Thai down whilst minimising the opportunity for a counter combination.

The opening with The Tank

The first round of Haggerty and Rodtang’s first bout was a clinic by The General. Whenever Rodtang threw the low kick, Haggerty retracted his lead leg out the way and was immediately in a position to counter.

His switch kick was also working effectively, catching Rodtang as he stepped in. Whenever Rodtang attempted to close the distance, Haggerty would meet him with a teep, knocking the Thai back. In the later portions of the round, Haggerty began to mix in hip twitches, feigning the kick, before stepping into jab cross combinations.

From the start of the second round Haggerty looked to repeat his success in the first round, landing switch kicks across the arms of Rodtang and using feints before stepping through with his jab. This opened the way for his cross or rear elbow dependant on the distance.

During a clinch engagement, the referee moved to break the two fighters, Rodtang elbowed Haggerty which caused the Englishman to lose his concentration whilst he protested the legality of the blow. Whilst Rodtang was given a warning, Haggerty seemed to lose some of his form. Previously, Haggerty was controlling the distance and place of the engagements. Now Rodtang was able to pressure Haggerty against the ropes, The General’s teeps seemingly ineffective.

The third round saw a clear shift in momentum from the champion to the Thai. Haggerty was still scoring well with his switch kick, but he no longer had the ring control he had enjoyed in the previous two rounds. Low kicks started landing as Haggerty neglected to retract his lead leg as he had previously.

This was coupled with Rodtang’s renewed faith in his aggression as he was able to pin Haggerty against the ropes and unload his barrages of hooks, trying to find a gap in his opponent’s guard. Something also has to be said for the chin of Rodtang, taking a head kick from Haggerty and shaking it off as a mere annoyance is rather impressive. This faith in his chin allowed him to keep his hands looser, ready to parry incoming teeps and allowing himself more opportunities in the boxing department.

The fourth round saw Haggerty make a titanic effort to return to his original game plan. Switch kicking and teeping at the incoming Rodtang. However, Rodtang didn’t let him settle enough for the teep to become truly effective. He was still able to muscle Haggerty against the ropes and unload a barrage of bodyshots as the Englishmen covered up. Winded Haggerty circled along the ropes to regain his breath but was caught by a hook.

The final round saw Haggerty attempting to establish his teep, whilst he effectively scored throughout the round. The teeps lacked the authority they’d had in the first, Rodtang being able to push through them and keep Haggerty skimming the ropes for much of the final round.

The General vs The Tank II

The intrigue for this bout comes from the fact that bout fighters showed an exact plan on how one can defeat the other. For Haggerty, the opening round of the first bout showed how his can effectively control the distance with his teep, score well with his switch kick and use lunging jab crosses to close distance.

The question comes on how he can sustain the power and effectiveness of his teep over the course of a potential five rounds. He cannot allow his concentration to be broken as it seemed to be in the second round of the first bout. When he lost his form it gave Rodtang an opening which the Thai exploited and never really allowed Haggerty to regain the comfortable control he previously enjoyed.

As for Rodtang, his greatest success came when he kept Haggerty on the back foot, preventing him from solidifying his primary game plan. Indeed he could take a leaf from Ja Kiatphontip’s bout with Haggerty. On that instance, Ja effectively shut down Haggerty in a grinding bout, constantly moving through Haggerty’s teep, using a loose guard to parry the incoming kicks and then clinch the Englishman. In that instance, Ja showed his experience and out grappled Haggerty landing numerous knees and taking his back on a number of occasions.

This smothering approach limited Haggerty’s output, something Rodtang will be keen to enact. Whilst Rodtang is less of a clinch fighter than Ja, if he can use the loose guard to parry teeps and constant forward pressure, he can use the small 4oz gloves to launch barrages in an attempt to recreate the knock down in their previous fight.

That being said, if Haggerty can keep his focus and sharpness in his kicks and control the range. Rodtang will be in for a long night. It really comes down to who can enforce their game more effectively. This is certainly the most anticipated rematch in One Championship’s history and will no doubt be an intriguing bout to watch.