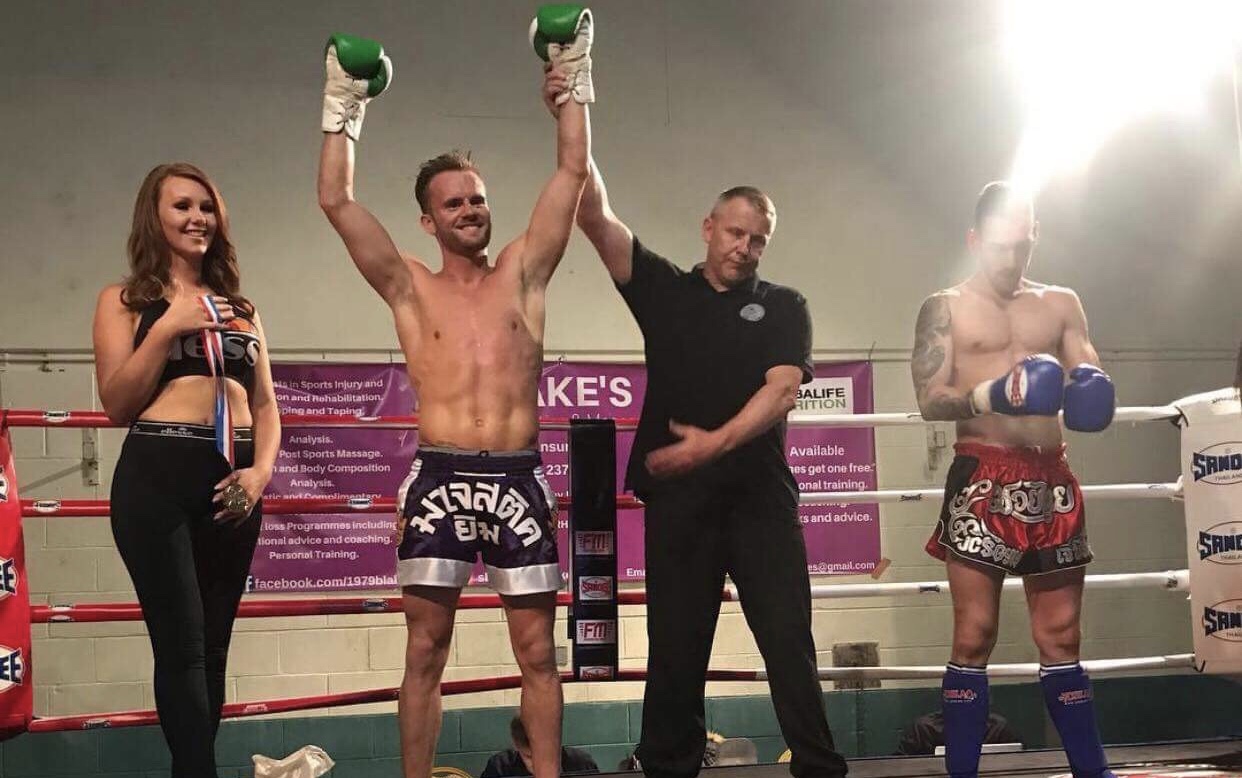 Craig Nield returned this weekend after a 10 month sabbatical. Bringing some of the upcoming talent from around his local area together to showcase their abilities and represent not only themselves but their gyms too. As with many Promotions recently, pull-outs seem to be plaguing everyone at the moment. With as many as 13 pull outs for this event, Rise of the Machines 4 was determined to perform. With two replacements having to be made in the 24 hours running up to the event, it is clear that many people are effected by the pull outs happening all over the country.

When asked how the event preparation went on the run up to the show, Craig Nields said, “Prep was great. I work with very professional gyms and tend to go back to the same gyms that I have built up a reputation with. Had 13 pullouts in the last 3 weeks but 99% genuine injuries but all but 1 was replaced.”

With a total of 24 bouts, Nields was kept busy during the event but when asked who stood out to him he said, “Hard one for me to say as unfortunately I didn’t see many fights as very busy. Big shout to Jake Newman who beat a very good Junior George Rowand. Great to see Mary Hart back in the ring after 13 years out. Niall Brown is an animal with great composure and technique. Big future.”

Rise of the machines will be making another appearance in the not too distant future. Already, planning has commenced and will be looking to make things bigger and better than the time before. Boasting a 4-man tournament and an A class bout main event, Rise of the Machine 5 will be one to watch out for in the Widnes area.

“A big thanks to all the gyms who supported, everyone who bought a ticket, FM super sponsors and my great team at FM who are just amazing,” were the closing words from the Rise of the Machines promoter. A fantastic asset to the sport and it is good to see him and Fighting Machine back in action!