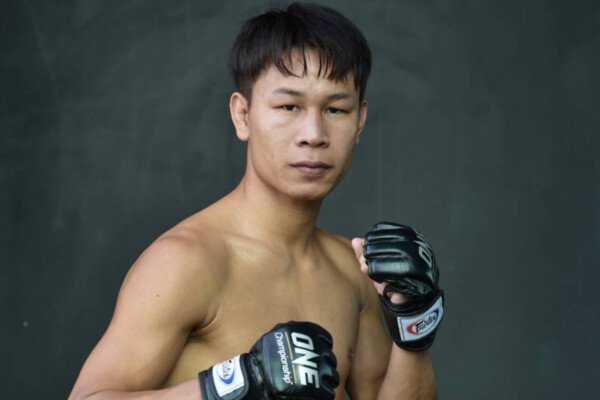 The Muay Thai superstar, who signed with ONE Championship in July, will make his debut in just five weeks time.

He is set to face Saemapetch Fairtex in a Bantamweight Muay Thai contest at ONE: NEXTGEN II on Friday 12th November.

Watch the latest ONE Championship news on our YouTube channel

After a two year absence, Rittewada returned to competition in Thailand in the second half of 2020.

His only bout thus far in 2021, was a loss to Ferrari Fairtex at Channel 7 Stadium back in March.