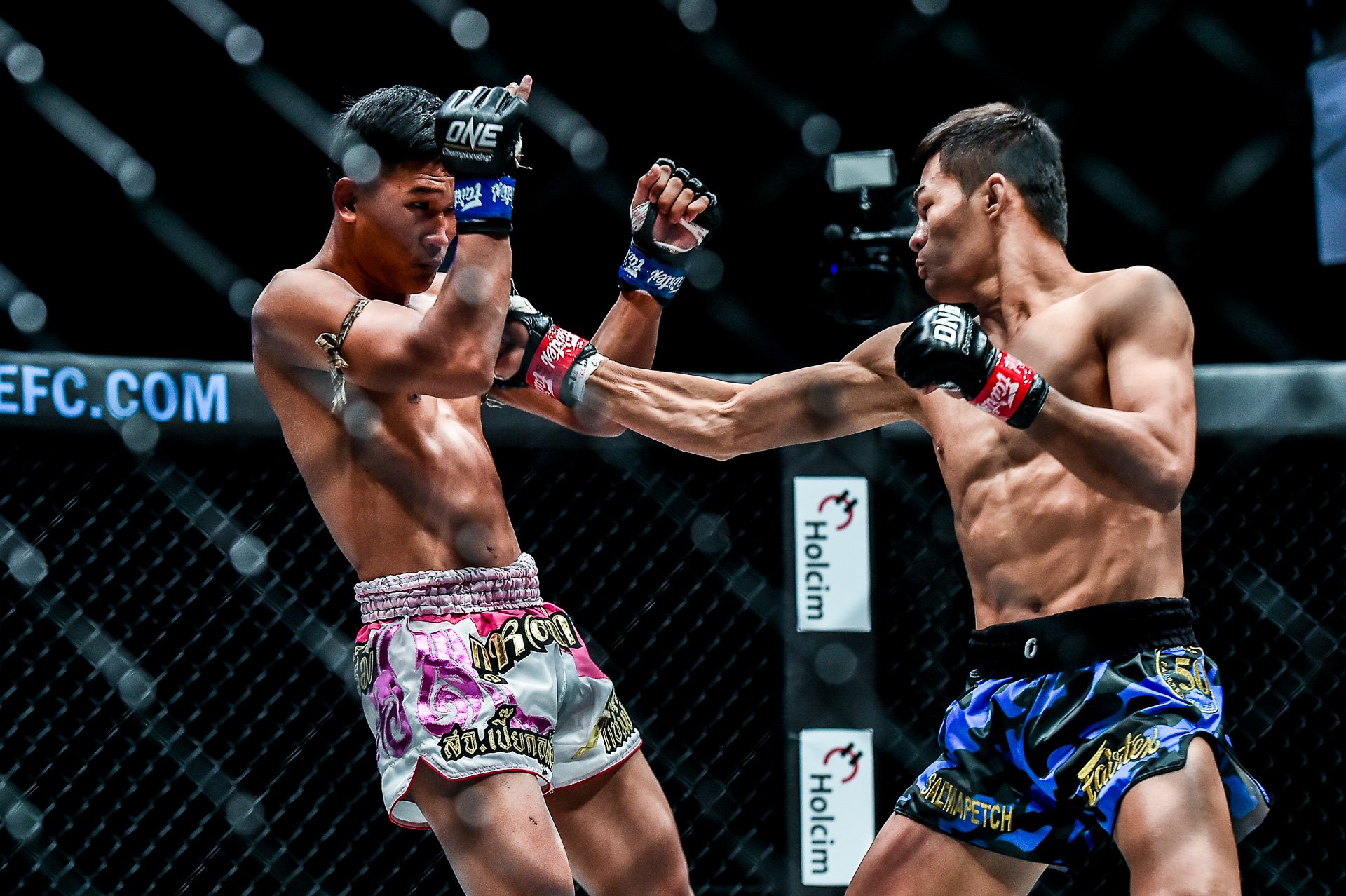 On Friday, November 12, ONE Championship returns to our screens for the pre-recorded event; ONE: NEXTGEN II.

Featured on the six-bout card, is a huge Bantamweight Muay Thai contest between Rittewada Petchyindee and Saemapetch Fairtex.

After making the move to Petchyindee Academy and signing for ONE Championship earlier this year, Rittewada is set to make his highly anticipated debut against former title contender, Saemapetch Fairtex, this Friday.

For ONE Championship fans not familiar with the highly-rated Thai star, Rittewada (Thai: ฤทธิเทวดา), literally translates to ‘Angelic Power’.

This nickname is portrayed in his beautiful Muay Femur (technical fighter) style, coupled with his blistering speed and devastating knockout power.

His opponent, Fairtex fighter Saemapetch, will be making his seventh appearance in ONE Super Series.

Since his title loss to reigning champion Nong-O Gaiyanghadao in November 2019, Saemapetch has registered two huge wins, with a majority decision against Rodlek and first round body shot stoppage against Kulabdam.

How to watch Rittewada vs Saemapetch?

The pre-recorded fight will air this Friday, November 12, on ONE: NEXTGEN II.

The full event will be streamed via the ONE SuperApp and ONE Championship YouTube channel.

What time does Rittewada vs Saemapetch start?

Rittewada vs Saemapetch is set as the main event on the six-bout fight card, with fighters expected to make their ring walk at around 10.30pm SGT, 2.30pm GMT approximately.