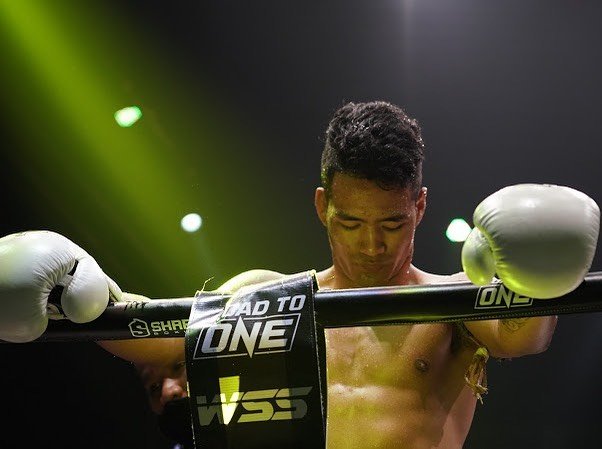 Following the success of the first event, ROAD TO ONE: THAILAND is set to return later this month.

The inaugural Muay Thai event was held at the new World Siam Stadium back on the 7th December. Featuring Thailand’s rising Muay Thai stars, who battle to earn a contract with ONE Championship.

Petchpangan Tded99 faced Wanchana Nor.Narissorn in the main event of the first ever ROAD TO ONE at the World Siam Stadium.

The scheduled fight card is yet to be announced. Stay tuned to our Facebook, Instagram and YouTube to be the first to find out when the fight card is released.