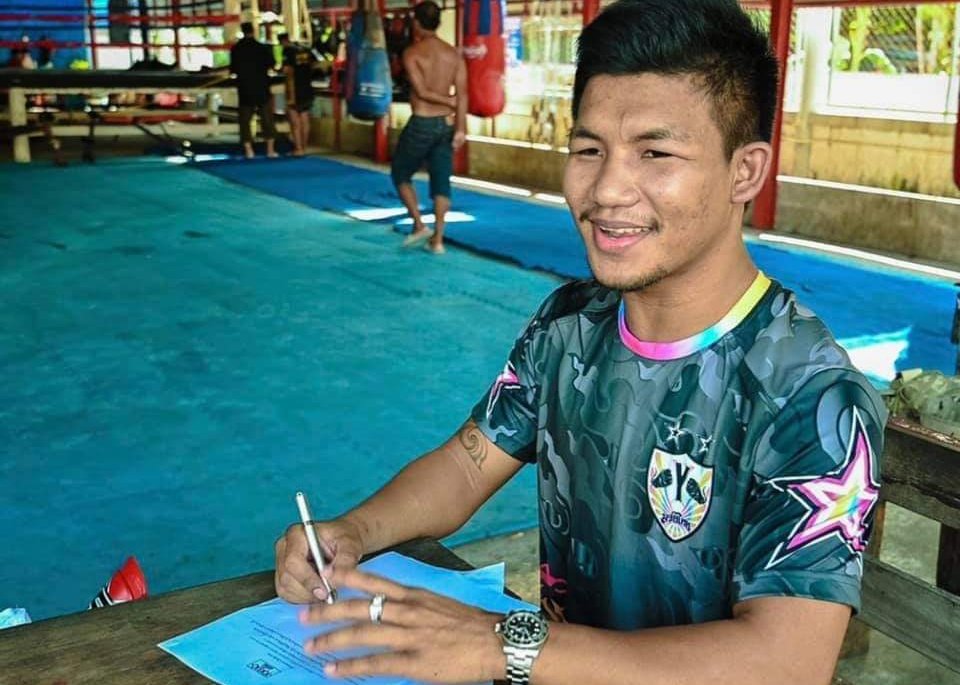 Bets known to the wider audience for his performances on ONE Championship, where he is unbeaten and the current ONE Flyweight Muay Thai World champion, Rodtang Jitmuangnon is one of the biggest Muay Thai athletes of this era.

At just 23-years-old, he has amassed over 300 fights and holds an astonishing 84% win rate, and has just a single defeat to his record in the past two years, which he has since avenged, to Kaona Sor.Jor.Tongprajin.

Nicknamed the ‘Ironman’, Rodtang will join the elite team at YOKKAO alongside the likes of World renowned Muay Thai stars such as Liam Harrison, Superlek and many more representing the YOKKAO brand.

In an announcement made earlier today by YOKKAO UK promoter Brian Calder, Rodtang was pictured alongside Jitmuangnon team-mates SagaeNgam and Nuenglanlek posing in their new YOKKAO training gear.