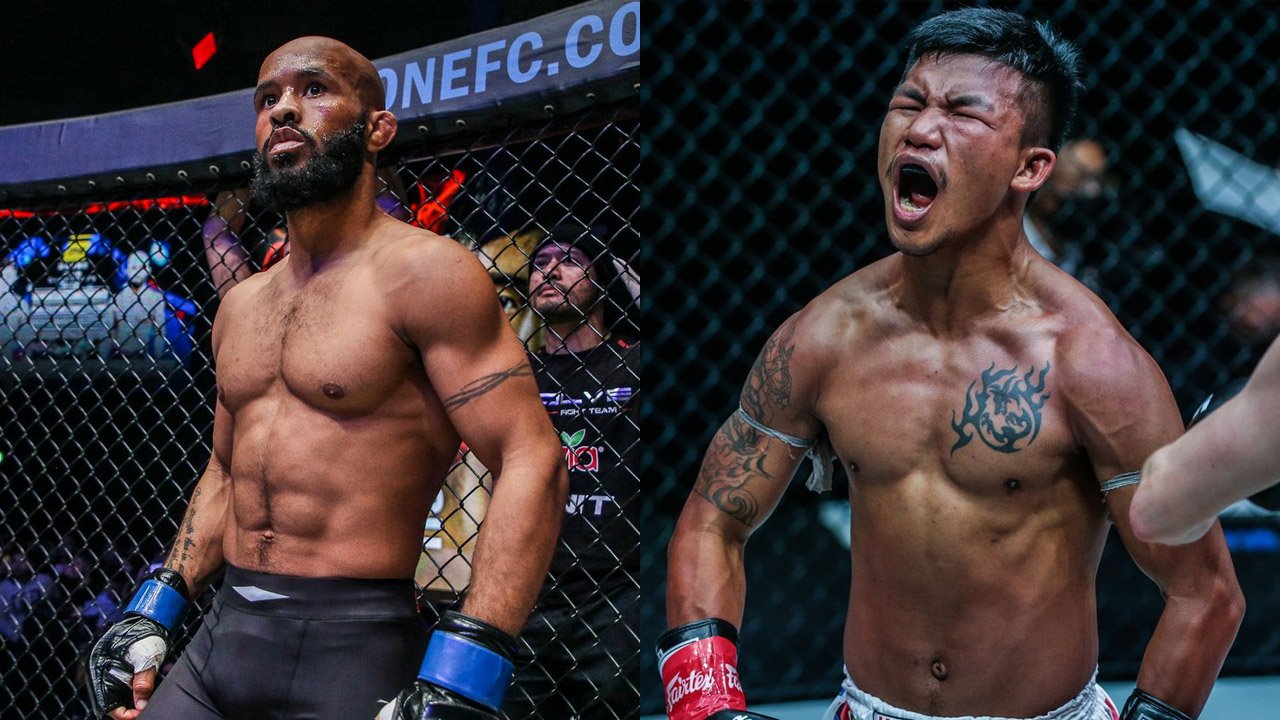 The special ONE ‘X’ card will take place on December 5, and will feature Rodtang Jitmuangnon against Demetrious Johnson under both Muay Thai and MMA rules.

The bout will be contested over four, three-minute rounds, alternating between Muay Thai and MMA rules. Round one will be Muay Thai rules. The second round will switch to MMA rules, and so on.

Along with that, he exclusively announced the huge bout between Rodtang Jitmuangnon and Demetrious Johnson under the aforementioned ruleset.

You can watch the full The MMA Hour podcast below. Chatri Sityodtong’s announcement begins at 54:00.