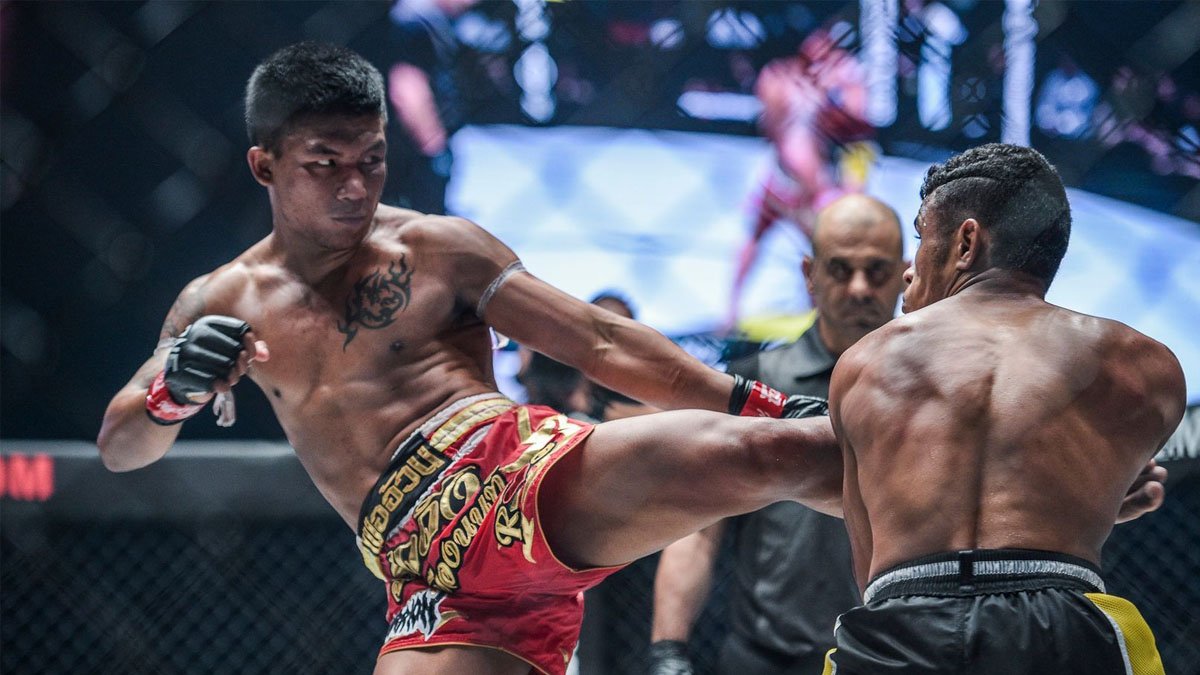 Rodtang vs Jacob Smith: ONE 157 preview, stats, live stream, how to watch

Preview, stats and prediction ahead of Rodtang Jitmuangnon vs Jacob Smith at ONE 157 on Friday, May 20.

After numerous cancellations, Jacob Smith is finally set to make his ONE Championship debut on Friday, May 20.

Originally scheduled to face Rodtang on April 2021, the bout fell through due to travel restrictions during the COVID-19 pandemic.

Now, he is rescheduled to face the current ONE Flyweight Muay Thai World champion, but the title is not up for grabs.

The pair will square off in the quarter-finals of the ONE Flyweight Muay Thai World Grand Prix tournament. Should Jacob go on to win the tournament, he will then earn a title bout against the reigning Flyweight king.

How to watch Rodtang vs Jacob Smith at ONE 157?

Rodtang vs Jacob Smith: ONE 157 preview, stats, live stream, how to watch