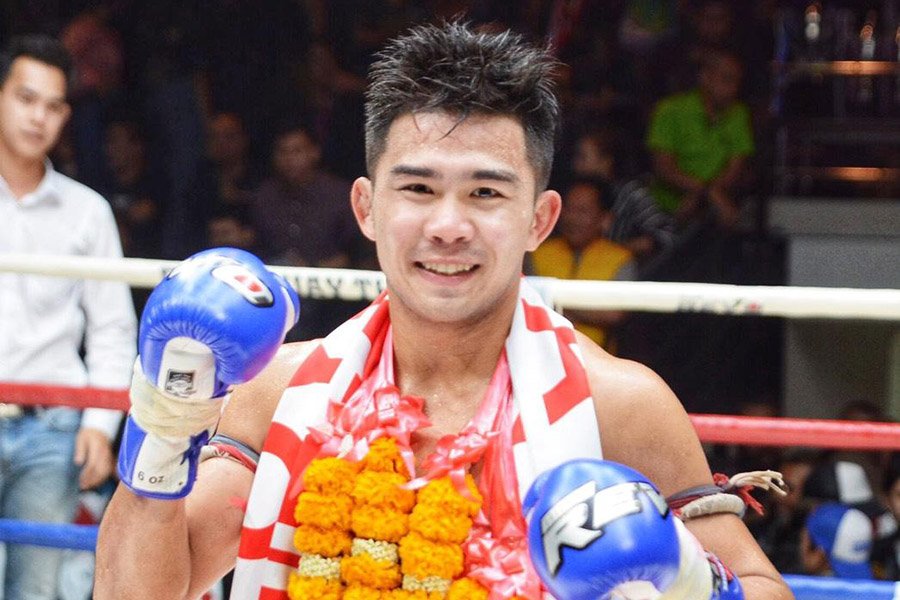 Despite some below-par performances throughout 2018 and 2019, Ronachai turned his form around in 2020 and secured 5 wins from 6 Muay Thai bouts.

The latter part of 2020, however, saw Ronachai secured four straight wins. He was victorious against Kompetch, Chailar, Saoek and most recently against Fahpennueng Por.Lakboon at the Lumpinee Stadium Birthday show in December.

His opponent, Prajanchai, has had a run of better form in the past couple of years. Only 2 of his last 12 bouts have ended in defeats, stretching all the way back to August 2017.

Now, Prajanchai will face Ronachai for a second time in their main event clash at Channel 7 Stadium on Sunday.

The pair last met in September 2017, where Prajanchai secured a points victory in their bout at Lumpinee Stadium.

Despite only being 23 and 25 years old, both fighters have been at the top of the game in Thailand for many years.

The two Muay Thai stars are also ranked in the top 10 of the WMO Muay Thai World rankings. Ronachai, ranked #5 in the 122lbs Suoer-Bantamweight division, is one place above Prajanchai at #6.

The main event bout will be live streamed via Channel 7 Muay Thai on Sunday afternoon. The bout will is scheduled to begin around 3pm Thai time / 9am UK time.