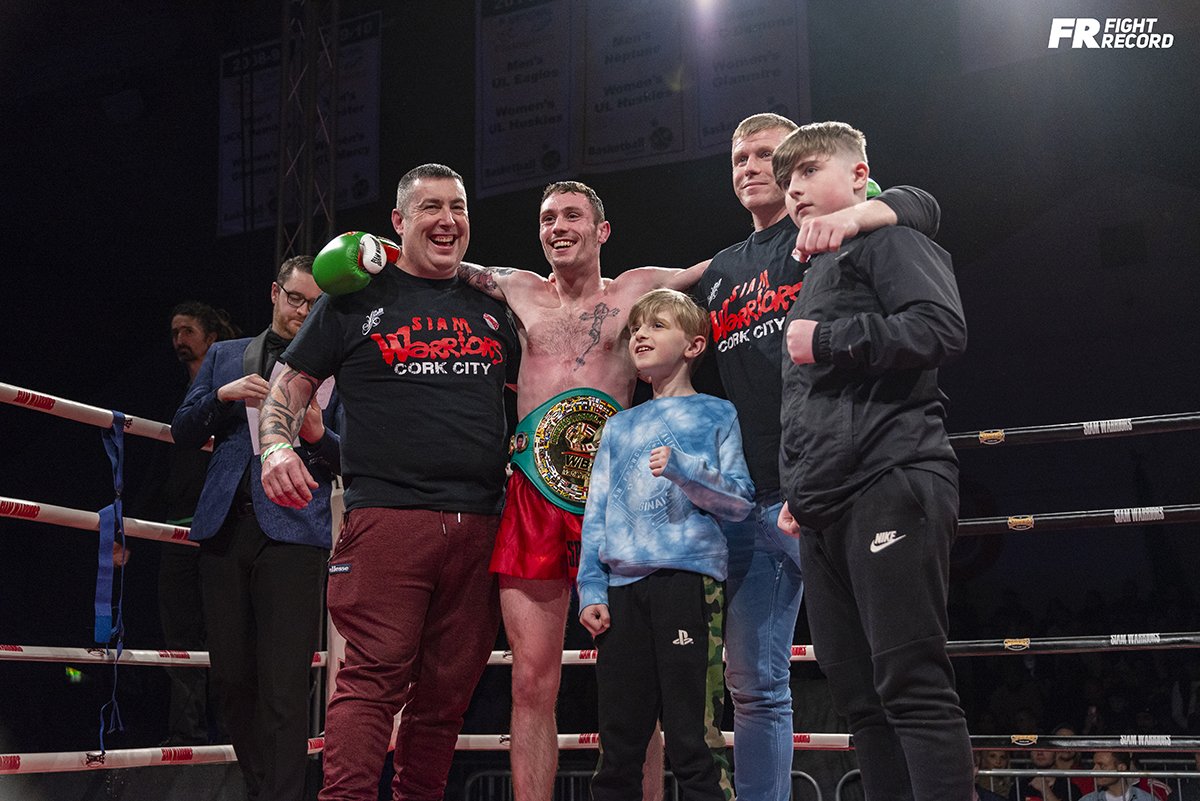 Five of Ireland’s top athletes were published in WBC Muaythai’s latest World rankings update. The biggest move of all was Cork’s Ryan Sheehan entering the World Top 10 in the Super-Bantamweight division.

After a second-round KO win over Thailand’s Klairung Sasiprapa at CAPITAL 1 in Dublin last month, Sheehan was crowned the WBC Muaythai Super-Bantamweight International champion, which propelled him into the World Top 10 in his respective division.

Ranking updates have me in the top #10 in the world. Some Big fights too happen once everything is back to normal. 1-9 all Thais but as they say if you want to be the best you have to fight the best. Team Siam🥊 Only way is up🔝✔🇮🇪🇮🇪 Photo @kotvmedia @wbcmuaythai