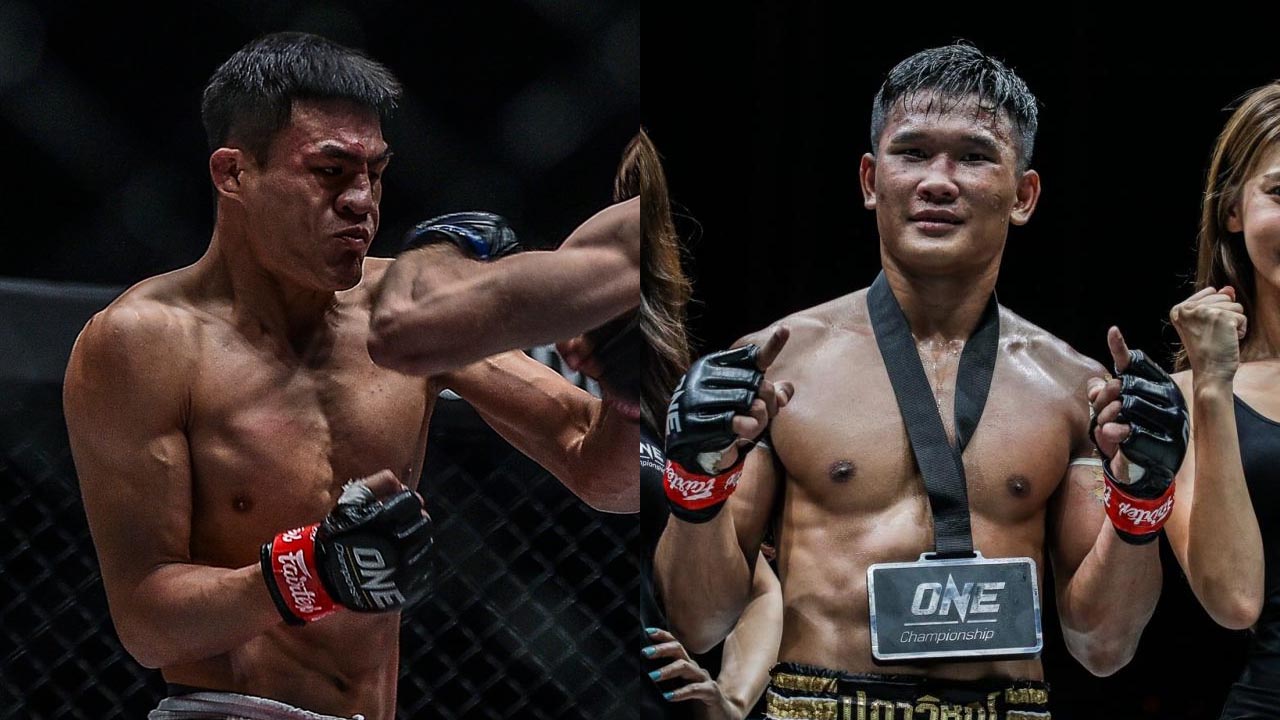 On Friday 28th May, ONE Championship will air ONE: Full Blast.

Saemapetch Fairtex will face Kulabdam in the main event bout which airs this Friday at ONE Championship.

Saemapetch’s last appearance was at Channel 7 Stadium in Novermber 2020.

He defeated Pongsiri with a third round elbow knockout on that occasion.

Prior to that, Saemapetch had competed on five occasions in ONE Super Series Muay Thai.

Holding a 4-1 fight record in ONE Championship Muay Thai, his only loss came to current ONE Bantamweight Muay Thai champion, Nong-O Gaiyanghadao.

After the loss, however, Saemapetch, was one of four competitors entered into a four-man Bantamweight tournament.

In the first round, Saemapetch beat Rodlek, however, due to injury, he couldn’t advance into the final, therefore lost his opportunity.

Now, he has fully recovered and ready to stake his claim for another shot at ONE Championship gold when he faces Kulabdam at ONE: Full Blast.

Despite the win over Shadow Tor.Thepsutin at Lumpinee Stadium in December, Kulabdam is coming off a loss in his last ONE Championship appearance against Rodlek.

This bout was the other semi-final bout in the Bantamweight Muay Thai tournament.

Prior to this, Kulabdam had earned a huge first round knockout victory over Sangmanee in their Bantamweight Muay Thai contest at ONE: No Surrender 3.

What time does ONE: Full Blast start?

How to watch Saemapetch vs Kulabdam?

Saemapetch vs Kulabdam will air on ONE: Full Blast on Friday 28th May.

The stream will be available to watch via the ONE Championship SuperApp and YouTube channel.