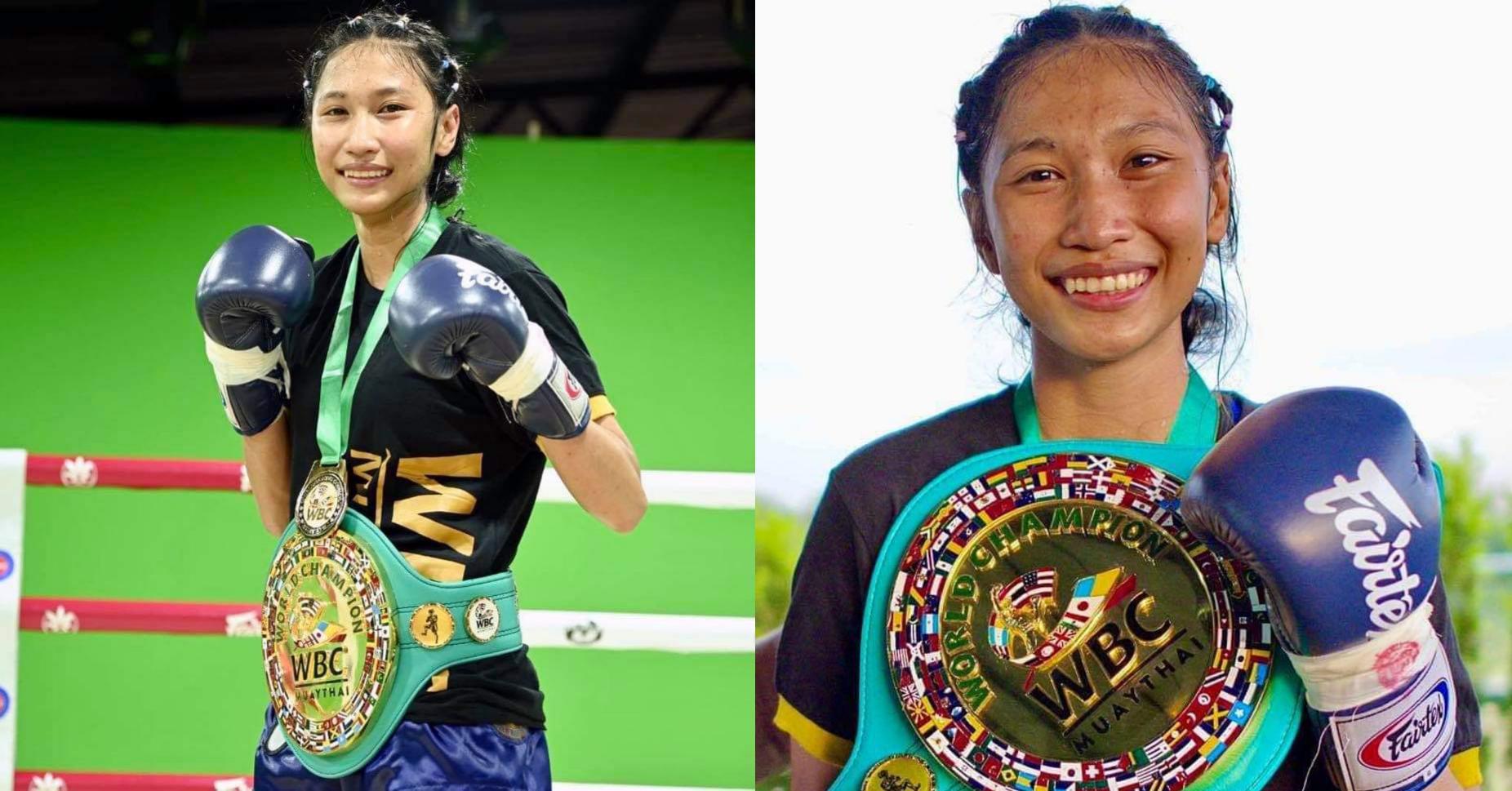 Despite months of delays due to the ongoing COVID-19 pandemic, Saenajan Sor.Jor.Tongprajin and Buakaw Mor.Kor.Chor.Chaiyaphum finally met in the historic bout at the “Mecca of Muay Thai” this past Saturday.

Furthermore, the bout was contested for the vacant WBC Muaythai Mini-Flyweight World title.

Though the main event was between KomAwut FA.Group and Yodphupa Bermphudin (via @muaythairesults), it was the female Muay Thai bout which was the main attraction of the night.

It was Saenajan Sor.Jor.Tongprajin who took the victory to become the WBC Muaythai Mini-Flyweight World champion and go down in the history books.

Throughout Muay Thai history, women were forbidden for entering the ring at the famed Lumpinee Stadium and Rajadamnern Stadium in Bangkok.

Sylvie von Duuglas-Ittu’s article on 8 Limbs US from 2015 goes into more depth with various citations on the reasons this was the case.

In recent years however, female Muay Thai, much like many other sports around the World, has risen in popularity.

Women’s fights have been included on the live weekly events at Muay Hardcore and Muay Thai Super Champ in recent years, some of which have been main event bouts.

Now, females can also compete on one of the biggest stages in the World for Muay Thai.