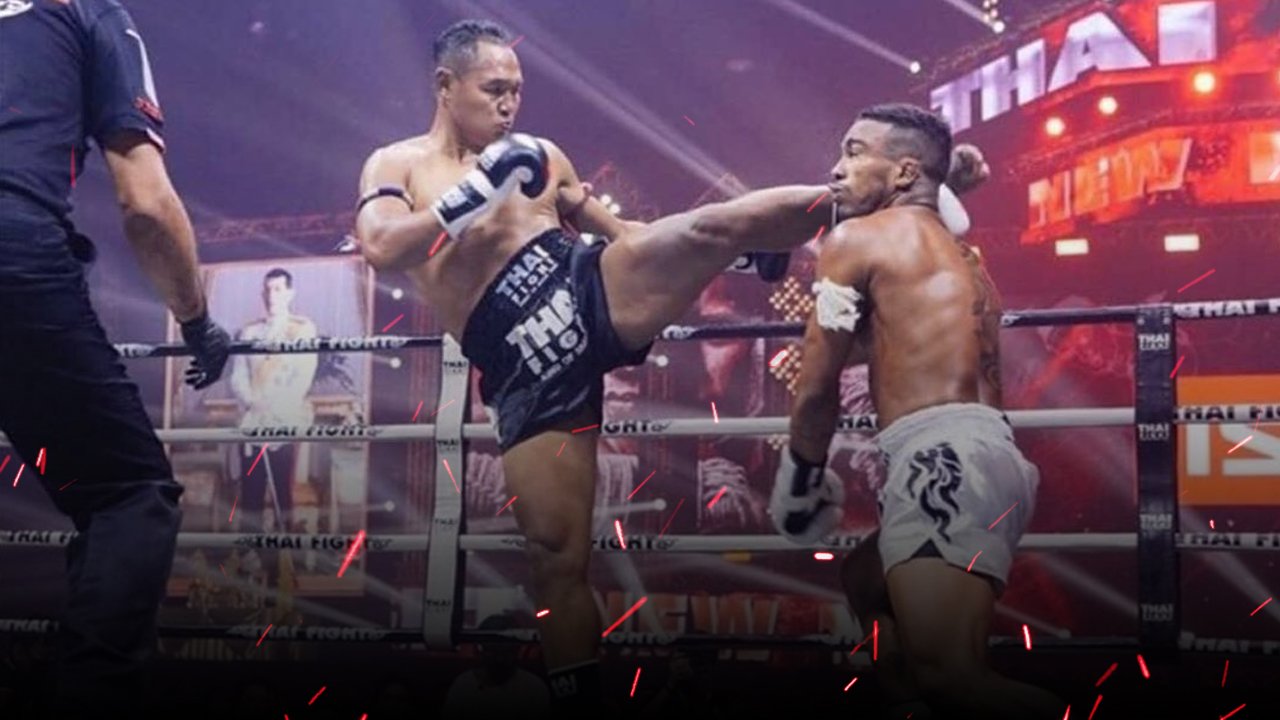 The legendary Saenchai was back in action again on the card, facing Brazilian opponent Rodrigo Freitas in the main event.

Having fought many times on Thai Fight over his illustrious career, holding a promotional record of 41-0, Saenchai cruised to victory once again over three rounds of Muay Thai action against the Brazilian.

The win takes his unbeaten streak to a whopping total of 54 fights, which stretches back all the way to October 2014 when he was beaten on points against Petchmorakot at Rajadamnern Stadium.

The win at Thai Fight this past weekend puts the five-time Lumpinee Stadium champion on a total of 299 career victories over his 32 years competing at the highest level in Muay Thai.

It won’t be long before Saenchai is back in the ring however, as earlier today Thai Fight announced the next event scheduled for Saturday 17th October in Nonthaburi, Thailand, where Saenchai will once again lead the Thai Fight army.