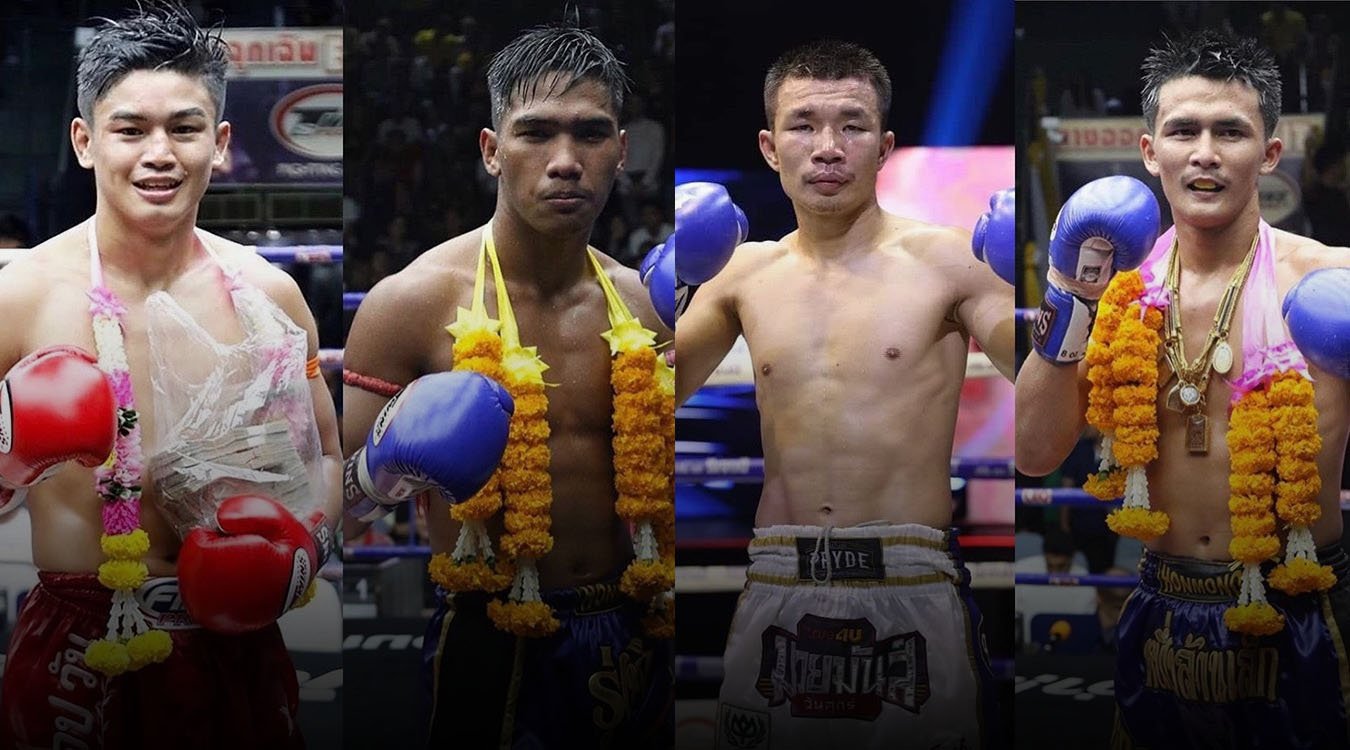 Earlier today, it was announced two huge bouts will be contested at the weekly Muaymunwansuk Muay Thai show at Rangsit Stadium.

Sangmanee Sor.KafaeMuayThai will take on Rungkit Bor.Rungrot in the main event and Capitan Petchyindee Academy will take on Nuenglanlek Jitmuangnon in the co-main event.

Sangmanee, who will weigh in at 138lbs, is currently on a three fight skid, after a defeat to Thananchai Rachanon in February, he then suffered a devastating knockout loss to Kulabdam on ONE Championship before a third straight defeat to Tawanchai in Southern Thailand last month.

His opponent, Rungkit Bor.Rungrot (also known as Rungkit Wor.Sanprapai), is scheduled to weigh in 1lb heavier at 139lbs. He is coming into the bout with 4 wins from his last 5 fights over the previous 12 months, which includes wins over Yodlekphet, Seksan and Monkolpetch.

In the co-main event, 2019 Fighter of the Year Nuenglanlek Jitmuangnon will be looking to get back to winning ways after two straight defeats to Tawanchai and Chujaroen.

He takes on Capitan Petchyindee Academy, who is arguably one of the most in-form fighters on the Thai circuit at the moment. Coming in off a huge knockout win over Petchtanong at ONE Championship and a win over Chamuaktong at Rangsit Stadium, he comes into this bout on a sensational 11 fight win streak.