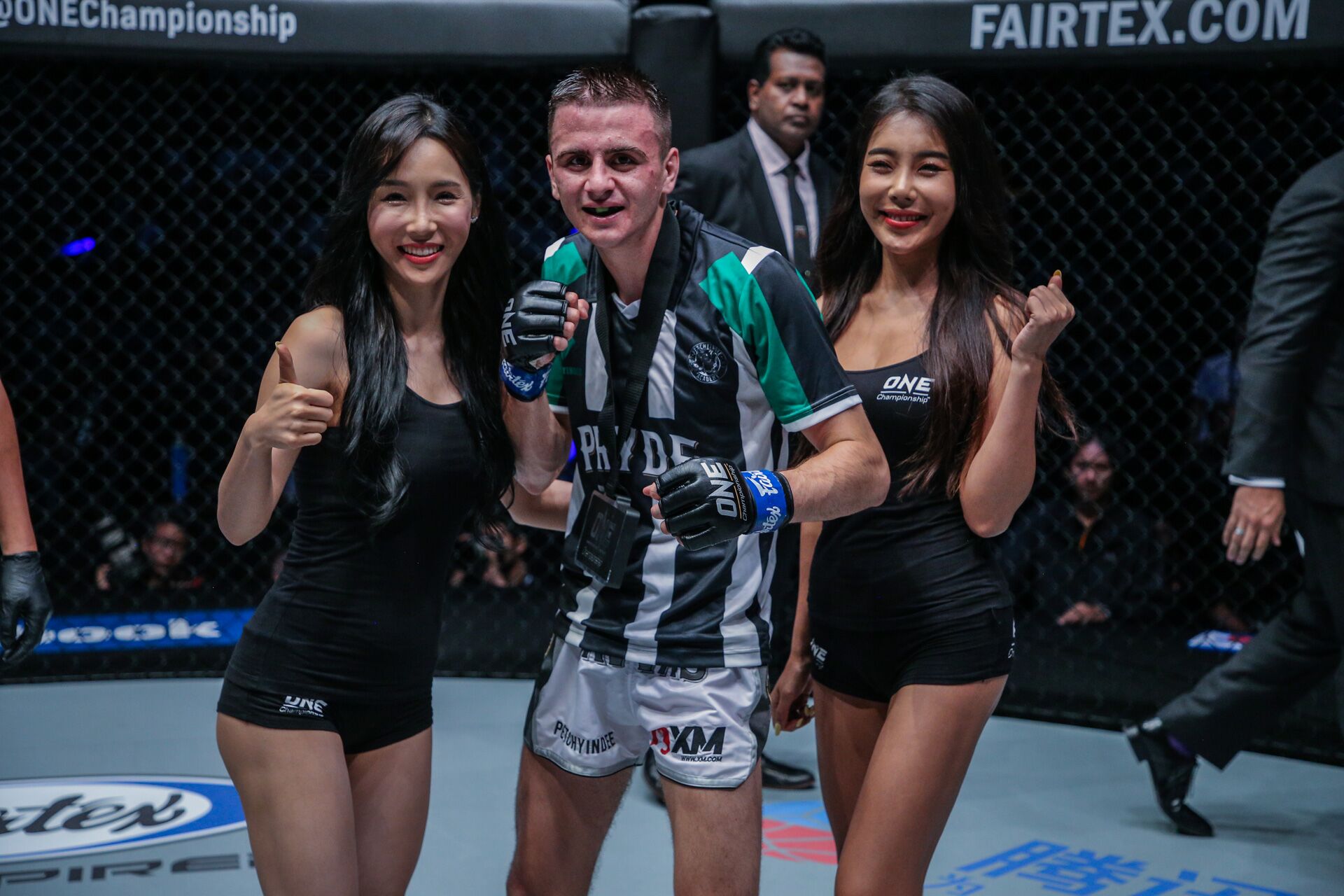 Savvas Michael has been named as one of the best active foreign fighters currently living and training in Thailand.

The Cypriot has been on a good run of form recently, holding a stoppage win streak over highly ranked opponents at Rajadamnern Stadium and also an impressive ONE Championship debut win over Singtongnoi Por Telakun.

The 20-year-old rising star was named as one of the best foreign fighters alonside the likes of other European athletes Rafi Bohic and Jimmy Vienot amongst other high profile names.

When speaking with Savvas earlier today, he told us;

“It’s a good achievement, but I still have a lot to prove and I’m only just getting started.

In just over two-weeks time, the Cypriot will make his second appearance in the ONE circle when he faces another tough task in Lerdsila Phuket Top Team in Bangkok on 16th August.

When asked about how he feels ahead of his second fight on ONE Championship, Savvas told us;

“I am feeling very confident and ready for the fight with Lerdsila. I can’t wait to dance with him!”