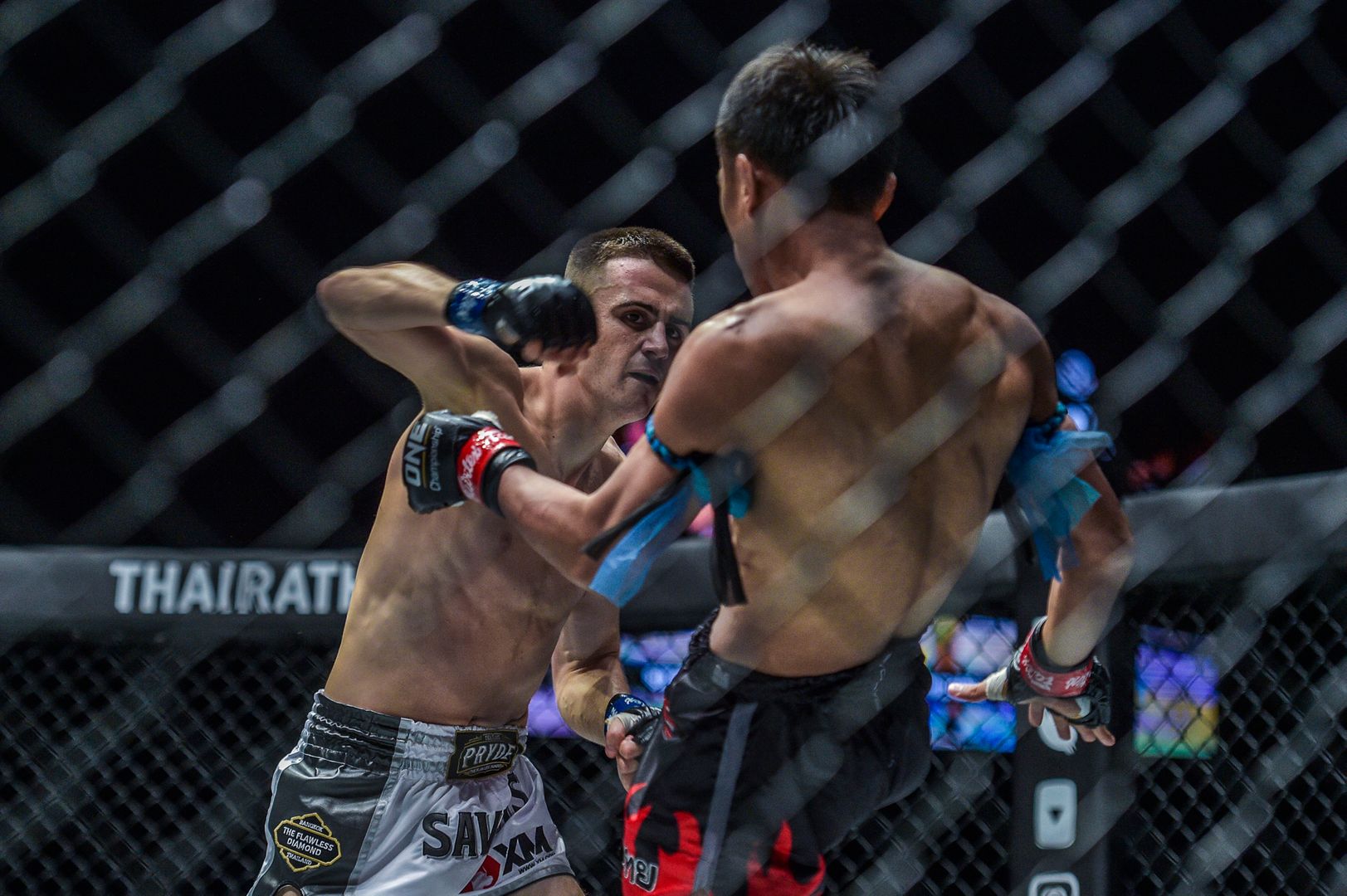 Cypriot Savvas Michael made his eagerly anticipated ONE Championship debut yesterday when he squared off against the legendary Singtongnoi at Warriors of Light in Bangkok.

The 20-year-old had a huge task on his hands against Singtongnoi, a former Lumpinee Stadium and WMC Muay Thai World Champion, but the boxing combinations and speed of the young Cypriot was enough to take the unanimous decision victory over the Thai legend.

Savvas dominated most of the first two rounds with crisper and faster strikes landing flush, but Singtongnoi kept absorbing the punishment and came back with a late rally in the third round.

With a huge victory over an extremely tough Singtongoi on his ONE debut, Savvas has proven he is amongst the best fighters in the Flyweight division.

Watch the fight highlights below.

Who would you like to see Savvas Michael face next? Let us know in the comments below!