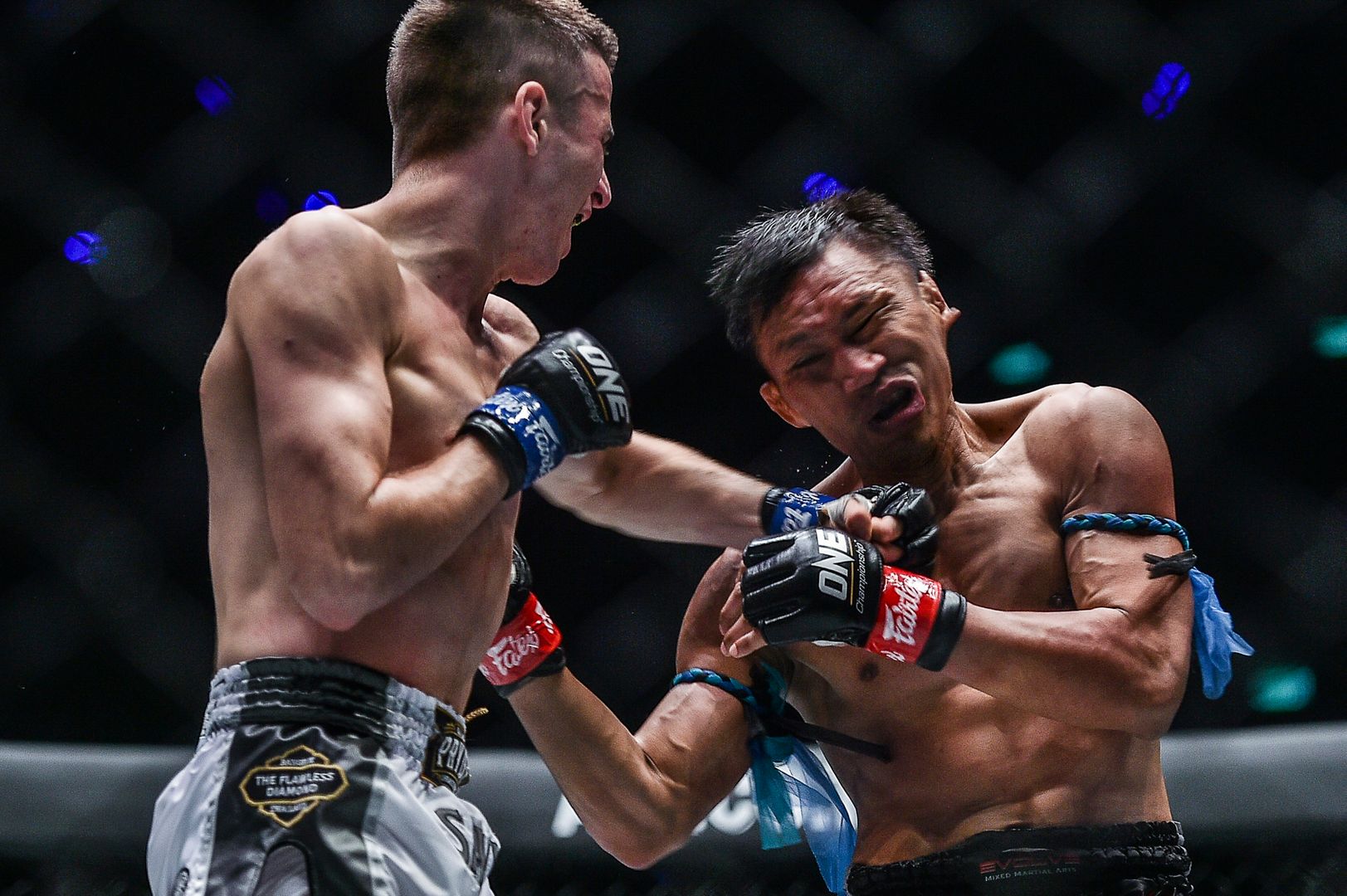 “I believe in the law of attraction. I have visualised winning. I have stood opposite him so many times in my head already, it will just be another time.”

Savvas Michael will be making his second appearance at ONE after a successful debut against another Thai legend, Singtongnoi Por Telakun at ONE: WARRIORS OF LIGHT in May.

Savvas quickly established himself as a contender in the ONE Super Series flyweight division with a Muay Thai masterclass against Singtongnoi, working his boxing combinations early and landing crisp strikes from all angles.

In a recent interview published by ONE Championship earlier today, Savvas said, “If I beat Lerdsila, I should get a World Title shot”.

Lerdsila is known as one of the most creative strikers of all time, forcing his opponents to make mistakes and capitalise on them. The 38-year-old will have age and experience on his side, but that doesn’t phase the 20-year-old Cypriot, Savvas.

“To me, Lerdsila is a huge name. It will be an honor to say I fought him, and I can’t wait to say I beat him. He has fought many legends, but I don’t think he’s fought a foreigner like me.”