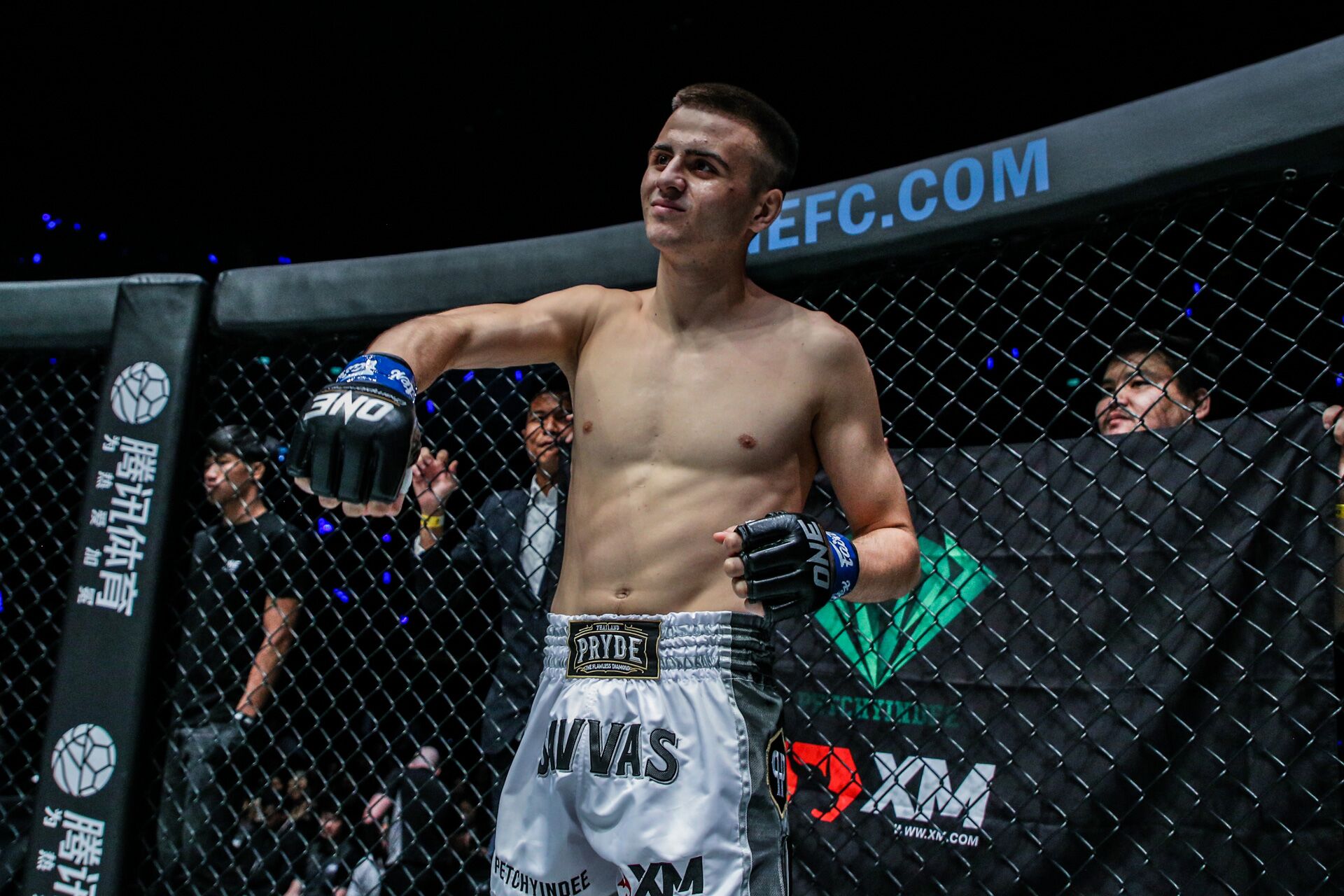 Preview, stats and prediction ahead of Savvas Michael vs Amir Naseri at ONE 157 on Friday, May 20.

Savvas Michael (43-4) is set to return to ONE Championship for the first time since the loss to Taiki Naito in February 2020.

Though making his debut in ONE Championship, Amir Naseri has accomplished what many foreign fighters could only dream of.

He is one of only three foreign Muay Thai fighters to win a Siam Omnoi Stadium title. In 2019 he also won the King’s Cup at THAI FIGHT.

The pair will clash in the opening round of the ONE Flyweight Muay Thai World Grand prix tournament.

How to watch Savvas Michael vs Amir Naseri at ONE 157?