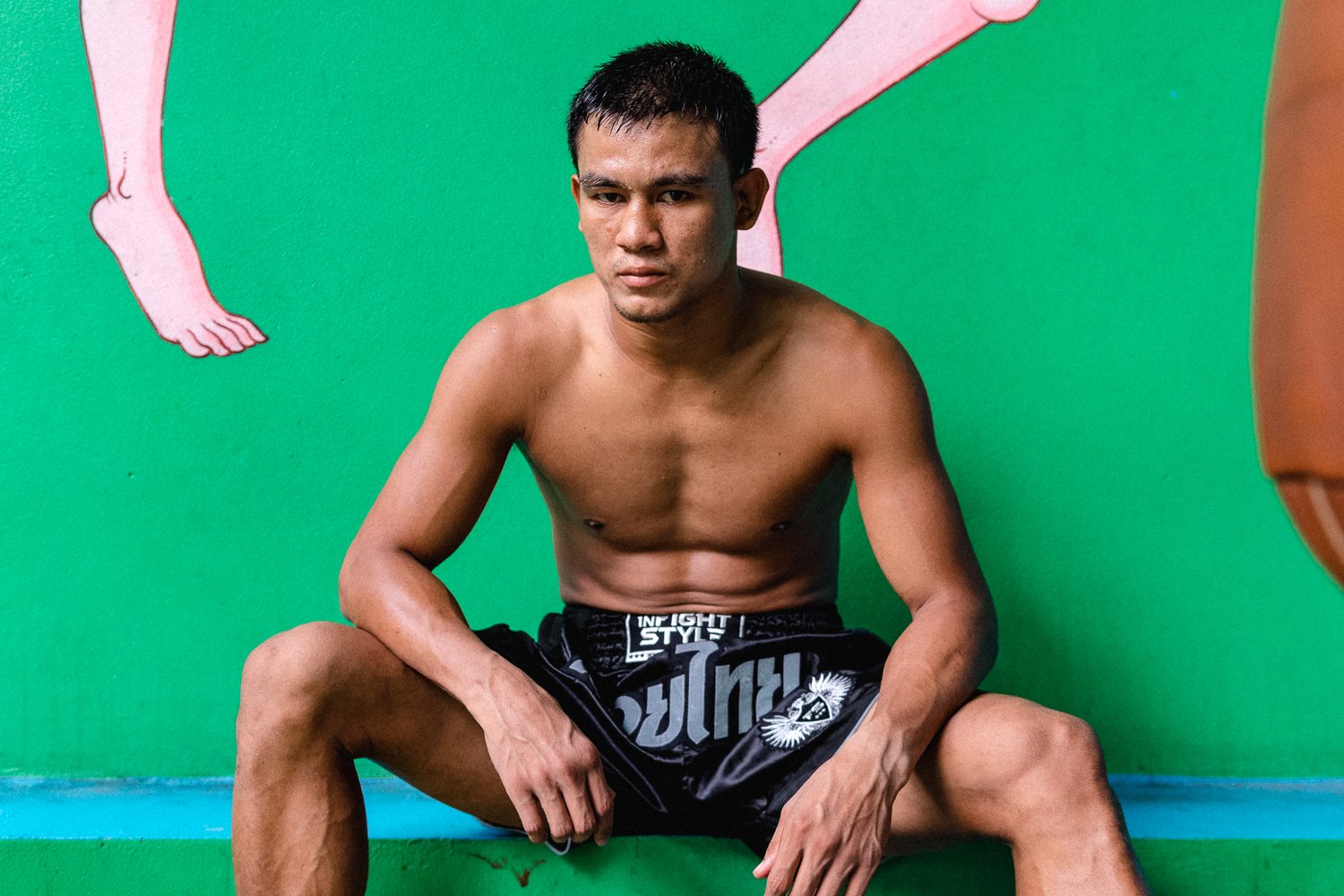 After suffering a vicious knockout at the hands of Kongklai AnnyMuayThai at Rajadamnern Stadium last month, Seksan or.Kwanmuang will jump straight back in for a rematch next week.

The bout will be held at Siam Omnoi Stadium next Saturday 10th October and will be for Seksan’s Siam Omnoi Super-Lightweight Stadium title.

The first bout between the pair, which took place at the Sor.Sommai Birthday show at Rajadamnern Stadium on 10th September, was rumoured to be one of the best fights of the year in 2020.

After three back-to-back wins over Thanonchai Thanakorngym, Seksan fell to Kongklai AnnyMuayThai after a devastating right cross left him unconscious in the fourth round.

But he will now get his chance at revenge, just a month after suffering the knockout loss, he returns and will defend his Siam Omnoi Stadium title against Kongklai next week.