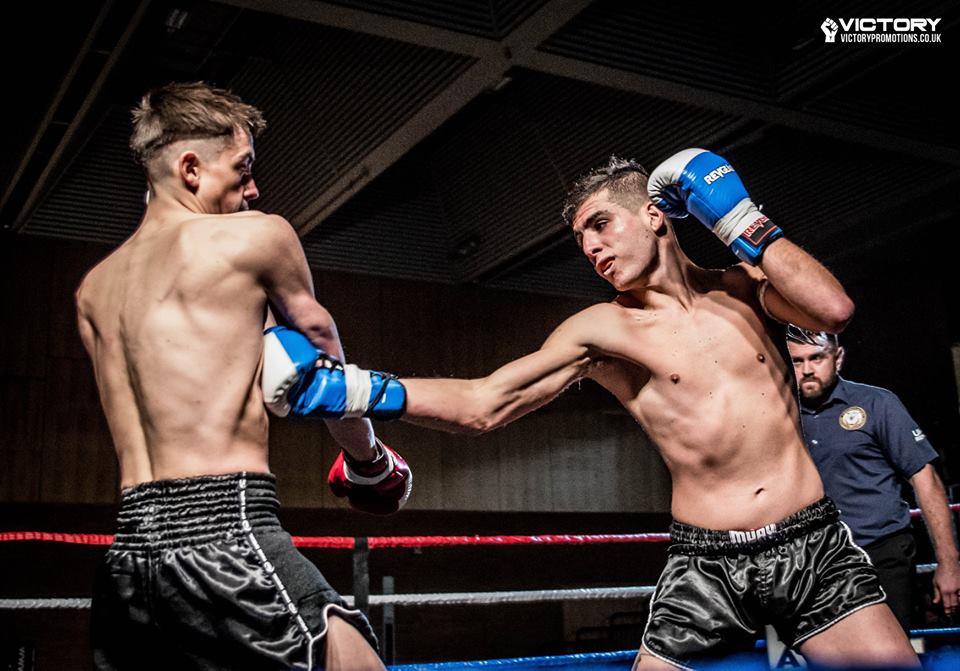 Stoke Thai’s home show, Shins of Steele IV is set to take place this weekend. Two Fight Record featured fighters, Dan Conlan and Paul McMahon are fighting on the event which is based out of Kingshall in Stoke-on-Trent. This will be home to a multitude of upcoming talent tomorrow night with plenty of N-Class, C-Class with a B-Class main event.

Pra Chao Suua, K-Star Legacy, Majestic, Assassins, MSA Stockport and Lumpini Muay Thai are all supporting this event. There are a total of 16 fights, there is plenty of talent who are wanting to make their way through the rankings and break onto the Muay Thai competitive circuit.

Both Dan Conlan and Paul McMahon are featured on the Fight Record database that is currently under construction. Paul will be competing C-Class Muay Thai matched at 81kg. C-Class Muay Thai means, no knees to the head, no elbows and it will be 5x 1.5min rounds. He will be taking on Jack Briggs from Stoke Thai.

Another one of Stoke Thai’s lads will be taking on Dan Conlan in the first out of only two B-Class Muay Thai bouts of the night. Matched at 61kg, these two gentlemen will be allowed to attack using everything but elbows over 5x 2min rounds. Alex Febles who has previously featured on Victory Promotions will also be featuring on this event tomorrow evening.

Alex fought Daniel Richards back in December and lost. He will be looking to get back to winning ways in his fight this weekend on Shins of Steele IV. Performing on a stage that will create growth and development for him for sure.

Tickets will be available at the door of the Stoke-based event. If you are in the area and would like to see an evening of Muay Thai action then do not hesitate to get yourself down and support the upcoming talent from across the country.