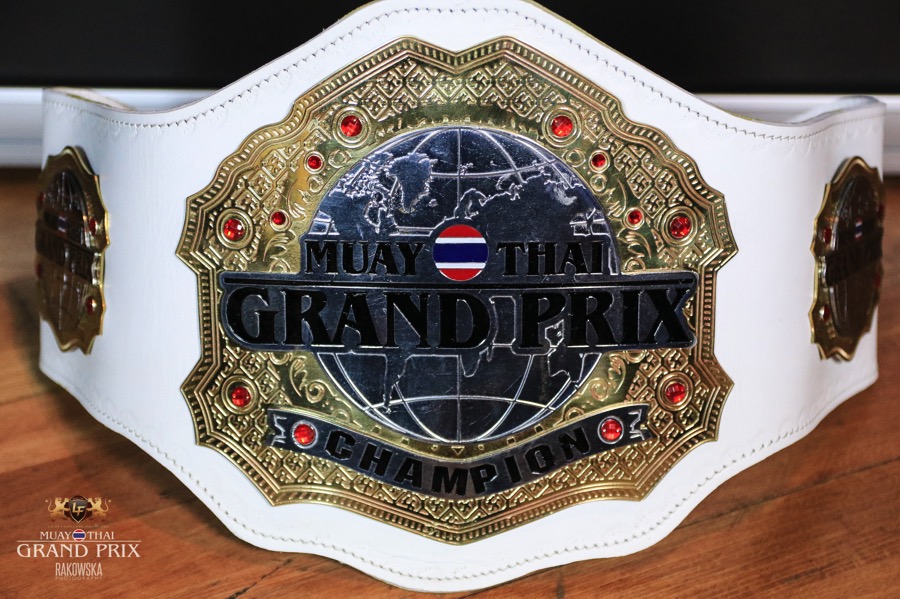 Place yourself at Indigo at the 02, this weekend saw MTGP present Lion Fight 41. There were shock, horror and upset. With grudges laid to rest, world titles lost, world titles won, Lion Fight 41 brought together warriors and delivered a knockout performance for the crowds.

Nicola Kaye lays to rest the grudge between her and Grace Spicer, taking a win via a points decision. Kaye took the win nearly three years ago when they previously met. Dominating the clinch and landing big hands it was a comfortable win for her and this time was no different.

Dan Edwards claims the MTGP 80kg World title by unanimous decision. Edwards has been flying the flag representing his home country abroad and comes back to land himself a solid win against a solid opponent. Marley Zwanenberg defeats James Benal for the MTGP 76kg world title in another bout that went the distance.

Saemapetch Fairtex delivers the only knockout of the night against Scott Kent’s favourite, Charlie Peters. Surviving until the fourth round, Peters was dealt a nasty elbow which stopped the fight 1:36 into the money round.

The full results will be found at https://muaythaigp.com/mtgp-presents-lion-fight-41-results/

Looking forward there is plenty more entertainment to come from MTGP, an event in the ever-growing Midlands, which saw the premiere of Roar Combat League last month. This event is being put together by Black Widow head-coach, Yogendra Parekh on 30th June.

A week later we see the biggest domestic bout that the UK has seen in many years. With Charlie Peters challenging Liam Harrison for the number one spot. It was also going to be for the MTGP world title but now that Peters has lost this to Saemapetch it will no longer be up for grabs.

One of the most anticipated fights in recent years, who will you be supporting? With a divide right through the country, it will be a very exciting bout to say the very least! A massive well done and congratulations to the team at MTGP and Lion Fight for delivering another fantastic event.