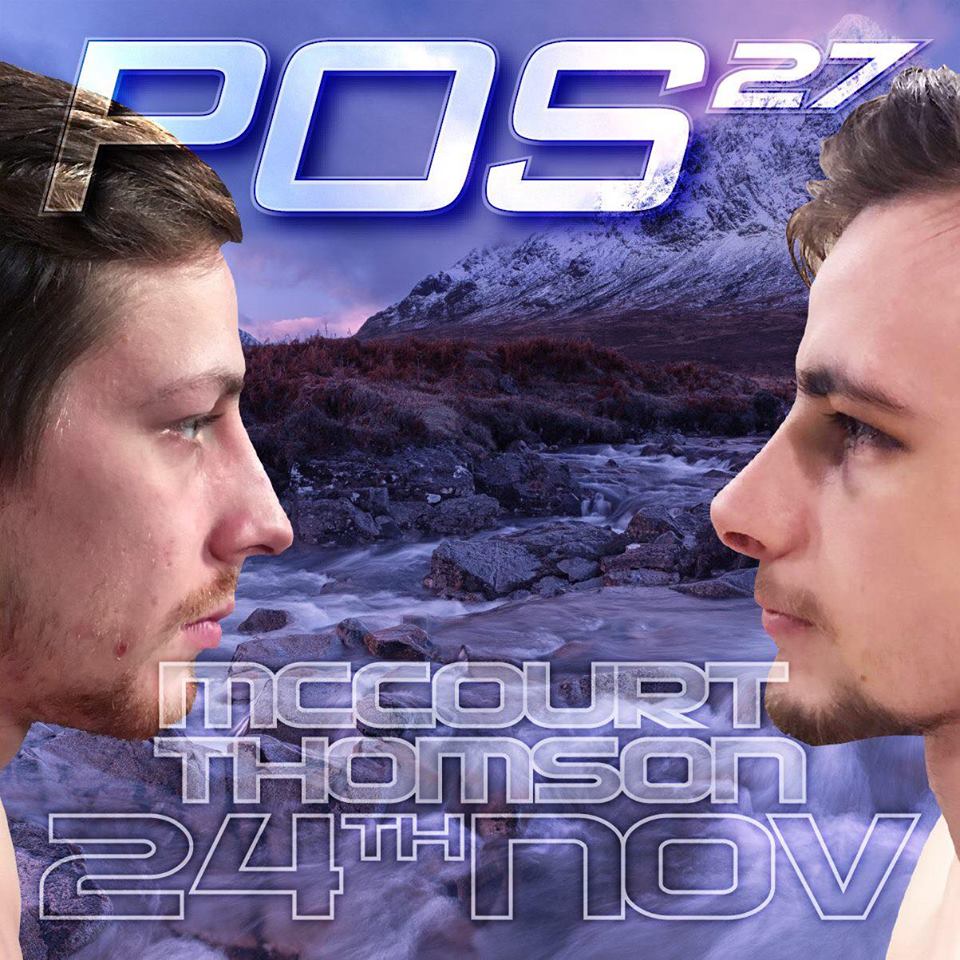 The North is set to put on a show

This coming weekend there are no less than 3 separate shows spread across the North of England and Scotland. In Blyth we have the Home Show, in Carlisle we have Unit 5’s Muay Thai show and finally we have the Power of Scotland show in Paisley. All three shows are a blend of established names and the upcoming and coming talent brought in from the local area.

The Home show is being run by Tony Cunningham and his teamfrom Millennium martial arts who are based in Blyth where the show will takeplace. Previous shows have seen the likes of Leif Taggart, Juan Cervantes and Kyle Todd representing their respective gyms and the talent which resides in the North East. This weekend’s show will be no different as it is being headlined by John Cairns against Tony Dodds. Matched at 68KG the fight will take place under professional K1 rules.

John ‘The Joker’ Cairns fights out of the host’s gym (Millennium martial arts) and has already featured on some of the biggest shows in the North East. Cairns’ is coming off a loss on Enfusion where he got caught with a spinning back kick to the stomach which meant he couldn’t continue. Cairns has done well on the Home show in the past however, on his last outing with the promotion beating Bogdan Suru via decision.

Tony Dodds trains at Team Spartan based in nearby Sunderland and so will feel perfectly comfortable being so close to home. Dodds is the older and more experienced out of the pair and has recently been mixing up his K1 bouts with an excursion into the world of MMA. There has already been some smack talking between the pair with Dodd’s promising to “wrap his shin around Cairns head.” With such bold claims being made the main event will hopefully live up to expectations.

The Power ofScotland show (POS) is one of the biggest Thai and kickboxing shows in thewhole of Scotland and regularly features many of the nation’s best fighters. Backin May there was a titanic class between Chris Shaw and Nathan Bendon (who recently surpassed expectation when taking on Rambo at Yokkao 32) with Bendon taking the win. The headline for this week will be Tam McCourt against Reece Thompson.

Reece Thompson fights out of Lumpini Crawley and is currently ranked as the UK’s number 1 fighters at featherweight (58KG). Thompson has been extremely active recently, taking a win at his gyms show, Muay Thai Mayhem on the 3rd November. He beat Antony Camilo on points which included a count in the third round. Thompson caught Camilo’s teep and pulled him into a cross which dropped his opponent for a count.

Tam McCourtfights out of BoxFit in Glasgow (the hosts of the upcoming show). McCourt is currently ranked at number 4 in the UK at super featherweight (59KG) so this is a clash between two of the UK’s best in the high 50KG division. McCourt’s last appearance on POS in May was extremely successful with him able to finish hisopponent Jonno Chipchase within the second round. The strong performances byboth fighters suggests that this will be a fight that isn’t to be missed.

The Unit 5 Thai boxing show takes place in Carlisle and isbeing headlined by Willie Dempsey and Charlie McGhee. The bout is set at 73KG and will be contested under full A-Class Muay Thai rules. There is also a UKMF junior English title fight taking place at 67KG between Hayden Armstrong and Ryan Stockley set for the undercard (Stockley taking the fight on a week’s noticeafter Armstrong’s last opponent pulled out).

McGhee trains out of the Griphouse in Glasgow and will be eager to get in the win column after his last fight against Jack Bullock. On that occasion losing via TKO in the fourth round on Oran Mor XI.

He will have to be on top form to face William Dempsey (training out of Dumfries Dragons). Dempsey has already won a WBC title and is an experienced and dangerous opponent.