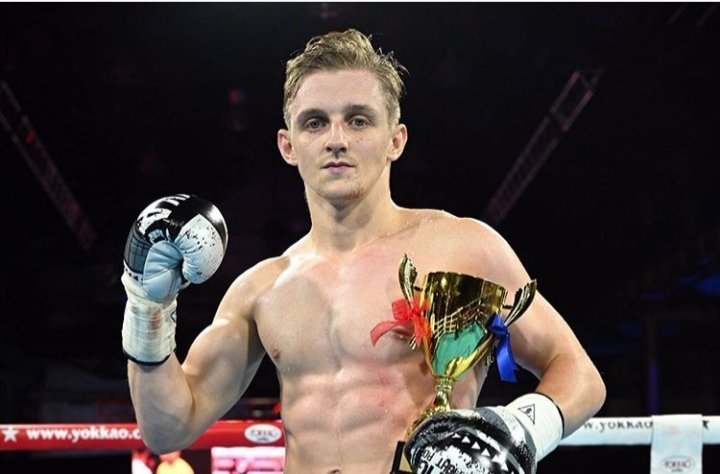 Scotsman Spencer Brown, whose last appearance was a win on YOKKAO in Italy to claim the WBC Muaythai European title, was up against Melbourne’s Albert Xavier in a 64kg bout.

After a back-and-forth first round, Spencer’s power and aggression became a defining factor as he landed numerous combinations with the sound of the left-hook to the body echoing through the arena.

Spencer’s next fight is at YOKKAO 41 in Dublin, Ireland against dangerous opposition Stefan Korodi, who is currently riding a KO streak having won via second round KO at Lumpini Stadium two-weeks ago.

Stefan fights at Muay Thai Super Champ on Channel 8 in Bangkok tomorrow! Follow us on Instagram and Facebook for all the latest information on this and more.

We did it again peeps. Thank you everyone feeling the love ❤️