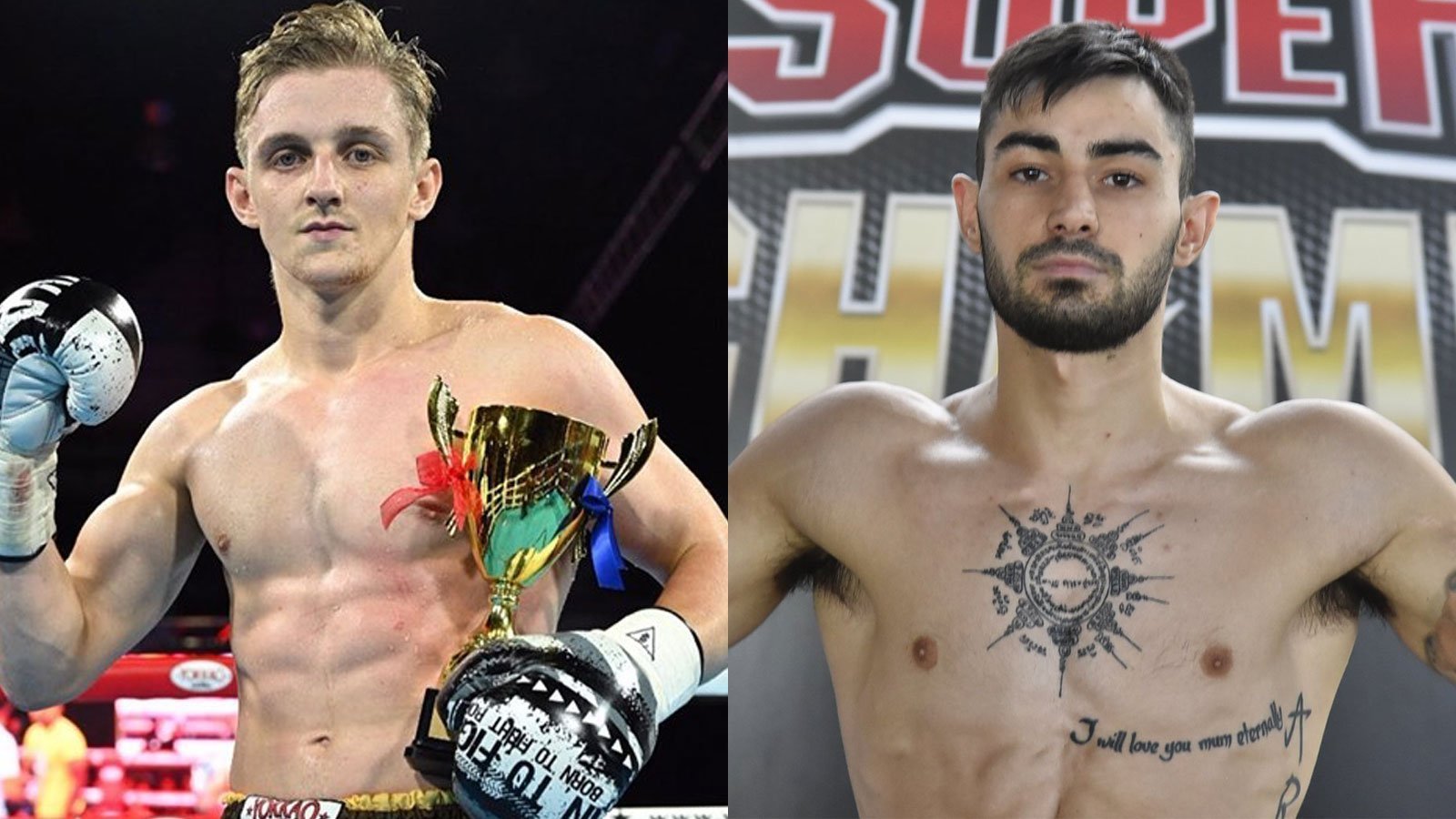 The upcoming fight between Spencer Brown and Stefan Korodi at YOKKAO 41 in Ireland has got a lot more interesting as both fighters earned stoppage wins in their respective fights over the weekend.

Scotsman Spencer Brown, who trains with the World’s elite fighters at YOKKAOSaenchaigym in Thailand, recently won the WBC Muaythai European title when he beat Italy’s Luca Roma at YOKKAO 36 in Turin.

On Saturday, Spencer was on the YOKKAO stage once again when he Albert Xavier in Australia. Looking sharp through the early rounds, “the bodysnatcher” dropped Xavier with a barrage of vicious body-shots in the second round to take the victory.

His next opponent, Stefan Korodi of Dublin Combat Academy, has also been on a strong win-streak.

Since handing Scotland’s highly-rated Jordan Cumberton his first loss with a third-round KO at POS 27 in November, Korodi has moved to Thailand to train at PKSaenchaimuaythaigym.

Korodi won his first fight in Thailand by second-round KO at Lumpinee Stadium and yesterday took another big win with a first round elbow KO against Superbig Sitnayokanong at Muay Thai Super Champ in Bangkok.

Now, Spencer Brown and Stefan Korodi, both training in Thailand, will turn their attention to each other when they fly back to Dublin for the highly-anticipated match-up at YOKKAO 41 on 27th July.

What’s your predictions for the fight between Spencer and Stefan? Let us know in the comments below!