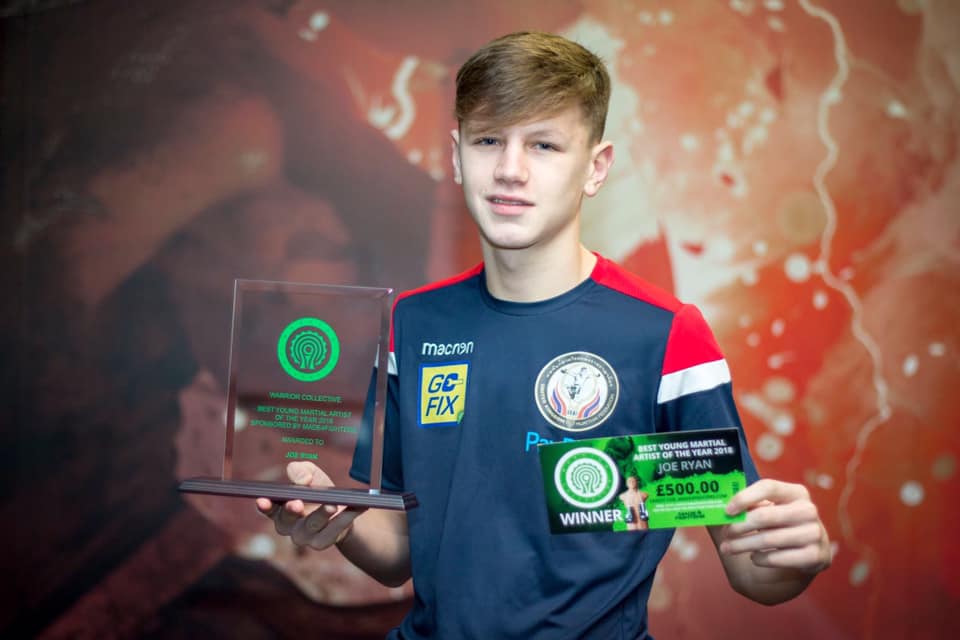 Young British superstar Joe Ryan is looking for sponsorships to help him pursue his fighting career and compete against the best fighters around the World.

With 62 fights and a multitude of achievements including six World titles, a gold medal at the 2016 IFMA World Championships in Bangkok and most recently the WBC National title, the youngster from 2 Brothers Gym in Wirral has multiple offers for fights around the World and is looking for funding to support him on his travels.

Joe has wins over competitors from all over the World, including Thailand, Spain, Kazakhstan, Belarus, Estonia and many more, and with the imminent inclusion of Muaythai in the Olympic Games, the Team GB representative is a potential future Olympic Gold Medalist.

With a huge following on social media as well as travelling the globe to compete against the best, this is a great opportunity for business’ to capitalise on the exposure Joe and his team can offer.

Further details and contact information can be found below.