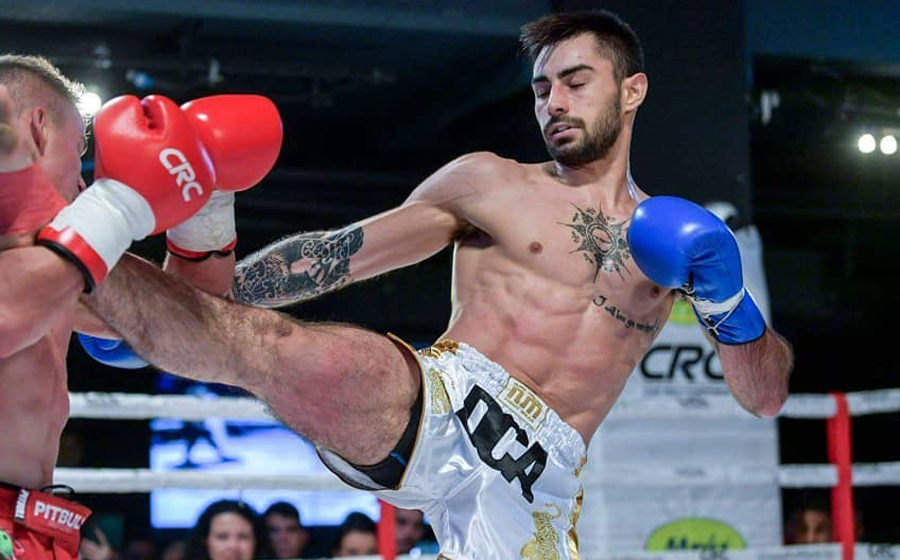 The latest update of the WBC Muaythai World rankings was published yesterday with a number of changes after some big fights around the globe.

One of the changes sees Stefan Korodi, who is currently training at PKSaenchaigym, enter at #20 in the Super-Lightweight division.

Since arriving in Thailand in April earlier this year, Korodi has won his first three fights by stoppage and has caught the attention of the WBC panel.

He now enters the 63.5kg World rankings alongside his next opponent, Spencer Brown who remains at #11.

The pair will face-off at a highly anticipated bout at YOKKAO 41 in Korodi’s adopted hometown of Dublin, Ireland.

The ‘bodysnatcher’ Spencer, who has been on a good run of form recently, including a WBC European title win, will be in for a tough task when he faces knockout artist Stefan Korodi in his hometown.

Alongside his Dublin Combat Academy team-mate Craig Coakley, Stefan will have the home crowd on his side at the National Basketball Arena in Dublin on 27th July.

Who do you think will take the win and how? Let us know in the comments below!