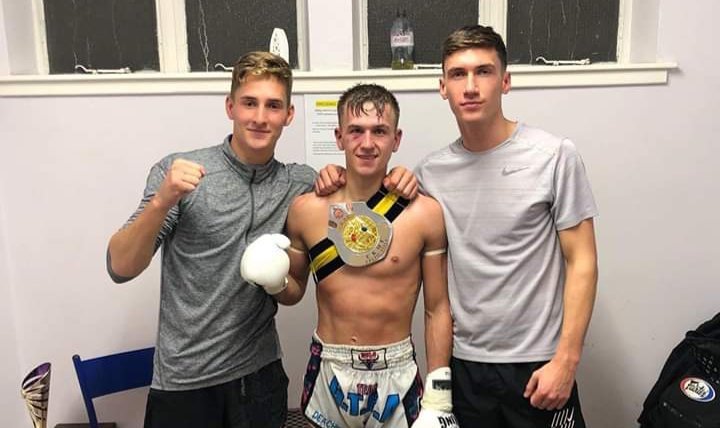 Last night at Evolution Muay Thai in Fife, Stephen Irvine and Jay Counsel clashed in a Super-Bantamweight contest for the UKMF Celtic title.

Glasgow Thai Boxing Academy fighter Stephen Irvine looked in control through-out the bout and finished with a very strong fifth-round to take a unanimous decision over the Irishman Jay Counsel.

In an interview we did with Irvine earlier this week, he said he was confident Counsel didn’t have what it takes to beat him and after the victory this weekend, he wants the rematch with the Irish #1 Ryan Sheehan, who is currently ranked #12 in the World by the WBC Muaythai organisation.

Now with four strong wins against notable opponents so far in 2019, and another huge bout against a top ranked UK fighter before the end of the year, the young Scotsman has surely earned his right to a rematch with Sheehan.