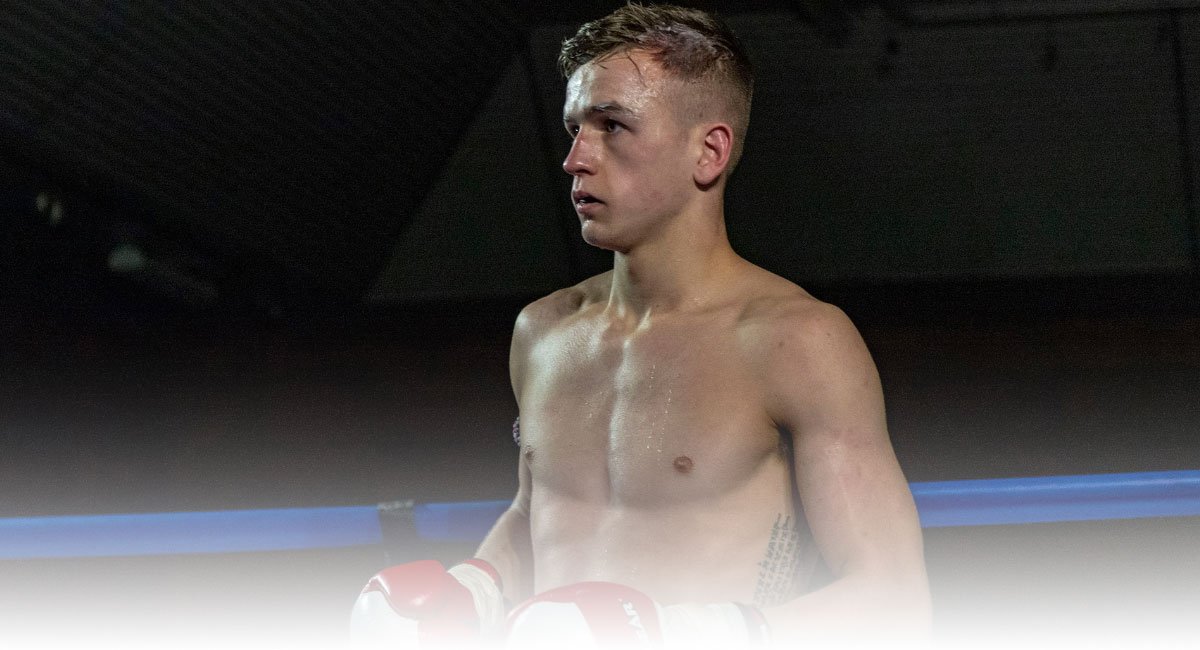 Two of Europe’s best Super-Bantamweight’s go head-to-head this weekend as the UK’s Stephen Irvine takes on Irish star Jay Counsel in the main event at Evolution Muay Thai in Fife.

“All I know is he doesn’t have what it takes to beat me.”

After a loss to Irish #1 Ryan Sheehan last month, Jay Counsel will be looking to get back to winning ways against the UK #2 Stephen Irvine this weekend, but the Scotsman is coming into to this bout on a strong win streak this year and confident he can continue that against Counsel on Saturday.

“As a lot of people know, we have both lost to Ryan Sheehan”, Stephen told us. “The rematch with Sheehan is a fight we’ve wanted for a long time. I feel when I beat Counsel this weekend, more convincingly than Sheehan did last month, I will have earned the right for a rematch where I can earn a spot in the World rankings.”

When asked how preparation has gone for the upcoming fight with Counsel and if there is anything in particular he’s worked on, Irvine replied;

“Training has been going amazing. I’ve been working hard straight after my last fight where I beat Fred Cordeiro. I’m constantly going from strength-to-strength.

“I don’t have anything in particular that I’ve worked on, all I know is he doesn’t have what it takes to beat me.

“I know Jay likes a fast start, and I’m more than prepared for him to throw bombs form the first bell, but his all-round game isn’t as good as mine and I will pick him apart bit-by-bit.”