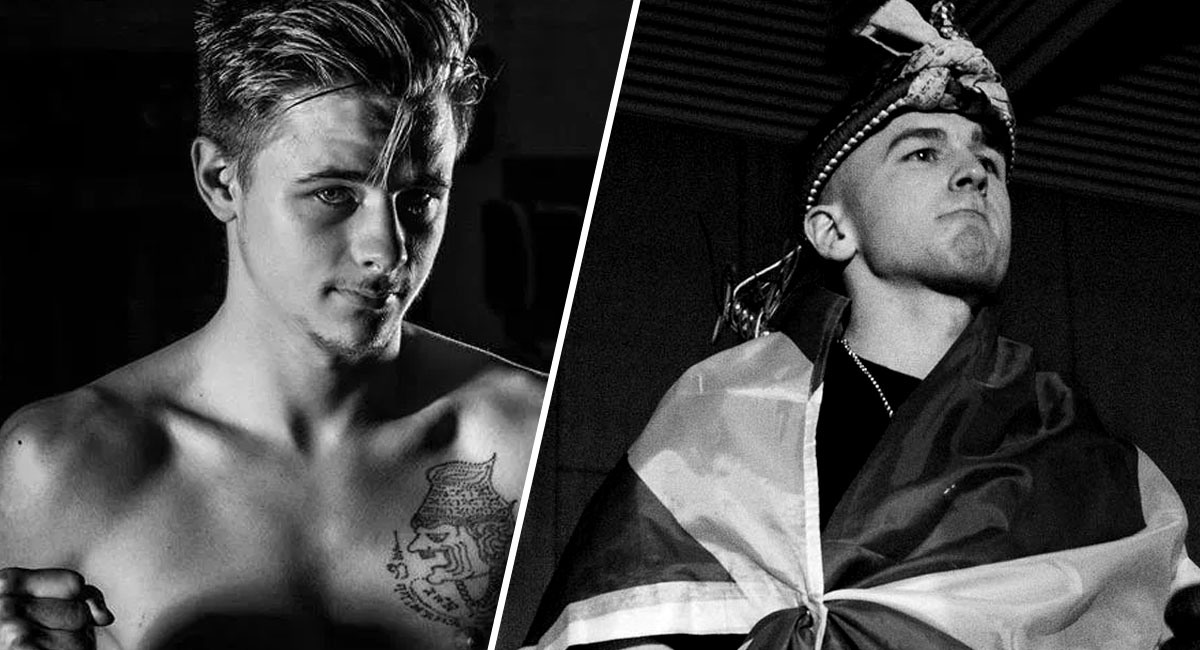 The pair met two-years ago, where the Irvine stepped in as a late replacement, taking the fight at a higher weight to face the former UK 57kg #1 Reece Thomson, who went on to win the bout.

Since then, the Crawley-based fighter suffered a string of losses to high-level opponents, including losing his UK featherweight crown to Jacob Smith at YOKKAO, before getting back to winning ways against highly-rated Danish fighter Johannes Bakke in October 2019.

The GTBA youngster, Irvine, had a sensation 2019 and has gone from strength-to-strength, notching up no less than 5 wins against top international opponents last year.

Subscribers can click here to visit Stephen Irvine’s fighter profile and view his fight record and previous opponents and results in his fight history.

“Stevie is without a doubt going to be one of the best in the World at his weight, if he isn’t already. I would put him in there with anyone at this stage.

“I’m really looking forward to this fight and working with Paulo and John [Promoters].”

Both fighters have came on leaps and bounds since their previous clash and makes for an intriguing rematch in one of the first and biggest domestic bouts of 2020.

Who do you think will take the win on 29th February? Let us know in the comments below!