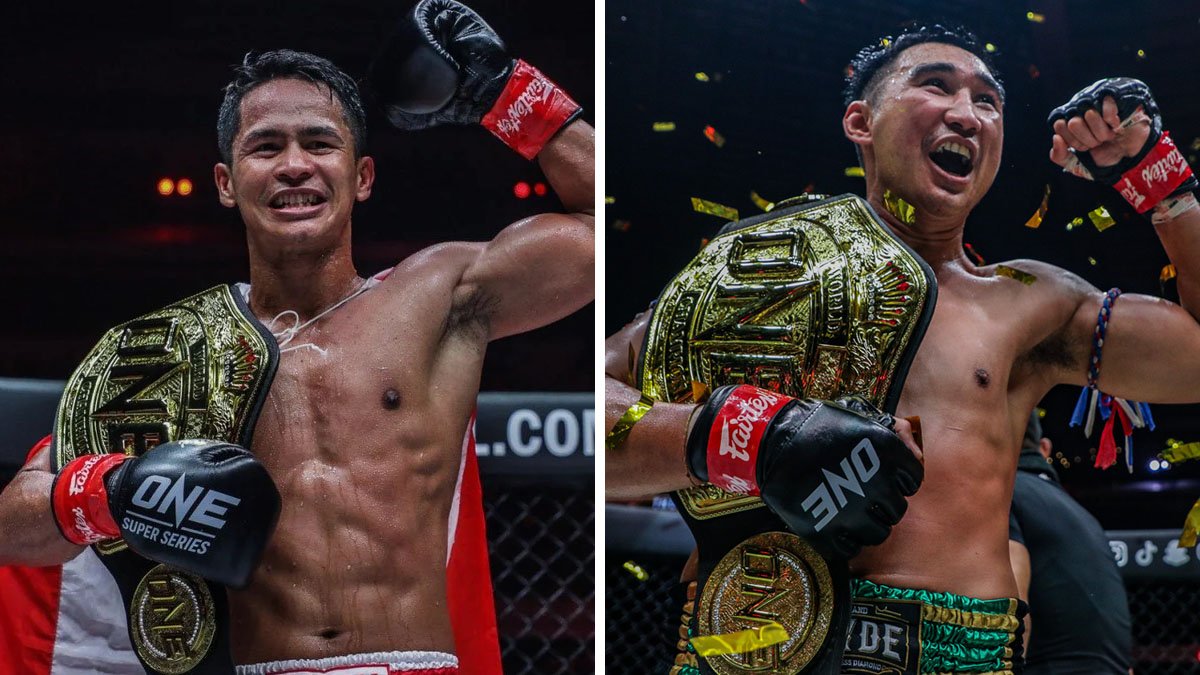 After Petchmorakot recently said he wants to face Superbon, the ONE Kickboxing champion issued a statement of his own.

Earlier this week, Petchmorakot spoke to ONEFC.com following his split decision title defence against Jimmy Vienot. In the interview, he happily agreed a rematch could be on the cards for the Frenchman, who many believed did enough to win the fight.

“Instead of saying anything else, I want to say thank you [to Jimmy Vienot] for the fight. If people say that [they think he won], I’m ready and I’m open for a rematch.”

Petchmorakot also went on to say there were two other fighters he’d be interested in facing next. One of those was Tawanchai, who will face ONE debutant Niclas Larsen next Friday, June 3. The bout has been billed with “World title implications” by ONEFC.com. This suggests the winner of the bout could be next in line for a shot at Petchmorakot.

The Petchyindee star later went on to say who he really wants to face next, though. Much to many fans surprise, the Featherweight champ has announced he is open to challenging the reigning Kickboxing champion, Superbon Singmawynn.

“I think a more entertaining fight for me would be with Superbon. I want to be the best, meaning there are no other contenders. I will beat everybody in the division.”

Superbon shocked the World went he defeated pound-for-pound Kickboxing king, Giorgio Petrosyan. The head kick knockout was heard around the World when they met at ONE: First Strike back in October 2021.

Since then, Superbon has made a successful defence of the title against Marat Grigorian. He avenged the loss against the Armenian Kickboxing at Kunlun Fight 69 on February 2018.

Earlier this week though, Superbon posted on his social media with an interesting caption. It read, “The Muay Thai belt must be mine”, suggesting that Petchmorakot may get his wish. But was the Petchyindee star hoping to defend his belt again, or switch back to Kickboxing rules to challenge Superbon for his title?

Having not fought under Muay Thai rules for many years, Superbon’s update came as a surprise to most fans. A potential return to Muay Thai rules in a Superfight against Petchmorakot, however, could be one of the biggest match-ups in ONE Championship in 2022.

Stay tuned to FightRecord.co.uk for all the latest developments on this story and more.