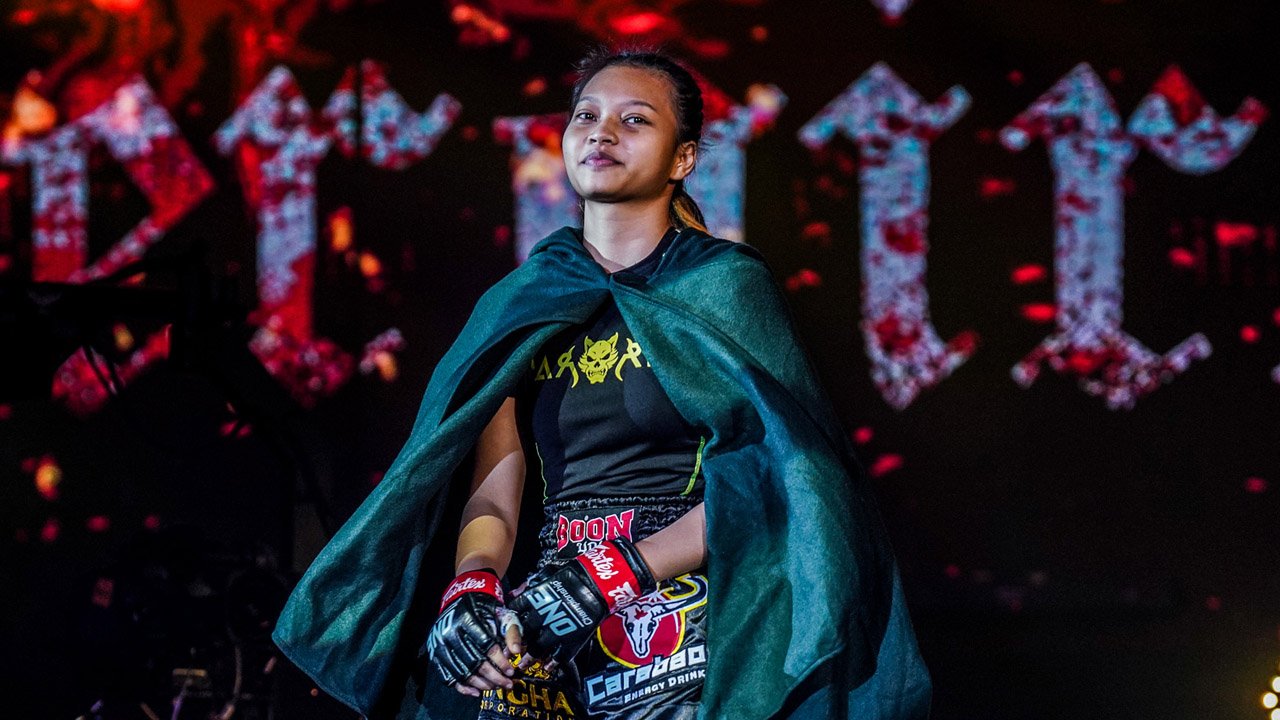 For the first time since the controversial win over Ekaterina Vandaryeva, Supergirl has spoken out about the result.

The pair threw down in a crowd-pleasing Strawweight Muay Thai bout at ONE: HEAVY HITTERS this past Friday, January 14.

Despite Ekaterina winning many peoples’ votes over the three rounds, a split decision was given in favour of Supergirl.

ONE Championship boss, Chatri Sityodtong, also voiced his opinion on the bout in his post-event interview.

Yesterday, Supergirl broke her silence on the controversy, which has had the whole combat sports community talking.

How did you score the fight between Supergirl and Ekaterina Vandaryeva at ONE: HEAVY HITTERS?

Let us know your thoughts in the comments on our social media.