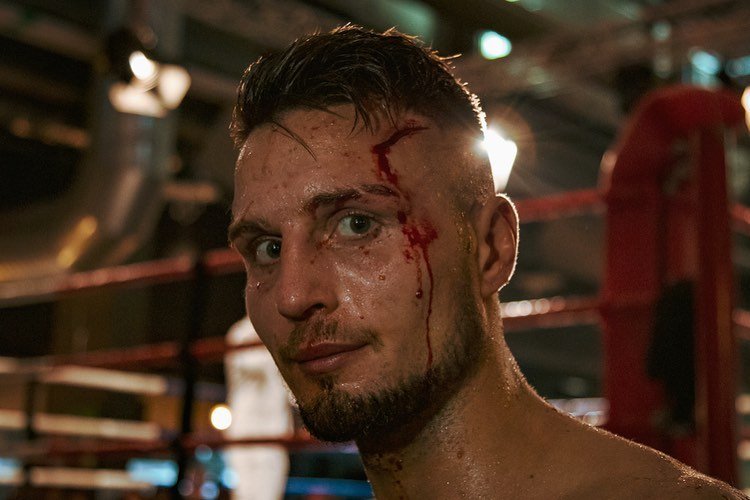 Multiple-time Swedish Muay Thai Champion, Mathias “Snowman” Jonsson has made a name for himself as one of Scandinavia’s most exciting fighters. His bouts in Yokkao and Thai Fight has made him a fan favorite all over the world and now, the savage Swede is taking his relentless style of fighting to the World Lethwei Championship (WLC).

In a move to gather some of the world’s most elite fighters, the World Lethwei Championship is now scouting Europe to sign thrilling talents to compete in what is widely considered “the most brutal martial art in the world”.

Combining Myanmar’s ancient style of bare knuckle boxing and its unique mix of headbutts and throws, Lethwei aims to spread their wings in 2020, with planned events in Japan and USA. Their shows are already reaching viewership in the millions through world-wide online platforms like UFC Fight Pass, thus creating an excellent platform for the next wave of martial arts superstars.

Signed through fight management The Riel Team, Jonsson will be the first Swedish fighter to compete in the Burmese organization. But World Lethwei Championship CEO Gerald Ng reveals that they are currently in negotiations with some well-renowned international fighters to join the likes of Dave Leduc, WLC Light Middleweight Champion Sasha Moisa from Ukraine and Portugal’s WLC Light Welterweight Champion Antonio Faria.

For “Snowman” Jonsson, he takes the new World Lethwei Championship signing as a clear sign that he is well on his way to fulfilling his dream of becoming a world champion. But even though the Swede has reached new heights, he can not help looking back at the winding road that has led him to this milestone.

“I used to be a terrible fighter, probably the worst one in the gym. But my strongest asset has always been my iron will. I am very fucking stubborn and I have a strong will. So when I started training, I just fought with the best and got knocked out all the time, sometimes twice a day, for years and years.”

Jonsson’s persistence and warrior spirit has produced plenty of epic wars in the ring, and he now aims to bring his relentless style to the World Lethwei Championship:

“I am brutal, and I like the idea of fighting without thinking about the score,” he states about his fight style. “I think headbutts and blood will fit my style pretty well. Lethwei is brutal and I am ready for it!”

Because of the pandemic, it is unclear when “Snowman” Jonsson will be able to step into the WLC ring and represent Sweden. Until he has a set date, Jonsson says that he will try to keep his mind off his upcoming debut, because he knows that he will start obsessing as soon as he starts his preparation.

But even if Jonsson still is eagerly waiting for a location and date, one thing is clear: he is ready to show WLC fans why he is considered to be one of Sweden’s most exciting fighters:

“[The fans] will see me both give and take a royal beating. I am not going to run around the ring. It is going to be war, whomever I face. I will go in there and start trashing, and there will not be a quiet moment. It will be non-stop action, from start to finish!”