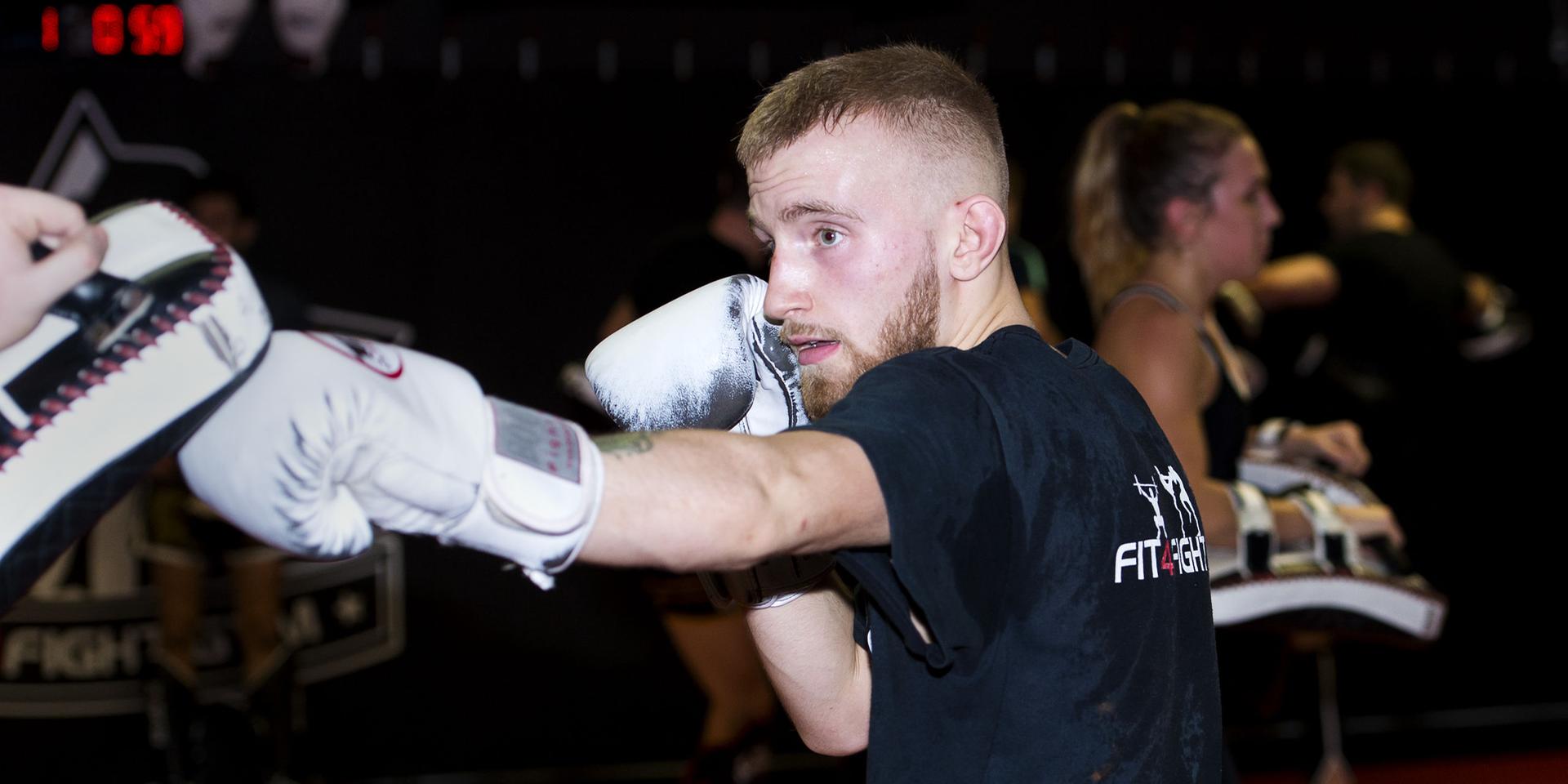 Nicholas Bryant is a Finnish-British fighter, born and raised in Gothenburg and training at Gothenburg Muay Thai.

After winning the Swedish championships earlier this year, then defeating the former two-time World champion Wiwat Khamtha on his way to a bronze medal at last weeks’ IFMA World Championships in Bangkok, the future looks bright for Bryant.

He will face the American Joshua Scales who is no stranger to the Lion Fight ring.

Training out of Thai Box in Austin, TX, Scales was last seen on Lion Fight 50 where he lost a close but very exciting bout for the Lion Fight North American Lightweight title.

Scales is tall and has strong kicks and sharp knees, but he faces a tough task against home favourite Bryant, who has been impressive in his young career and is considered Sweden’s next big star of Muay Thai.