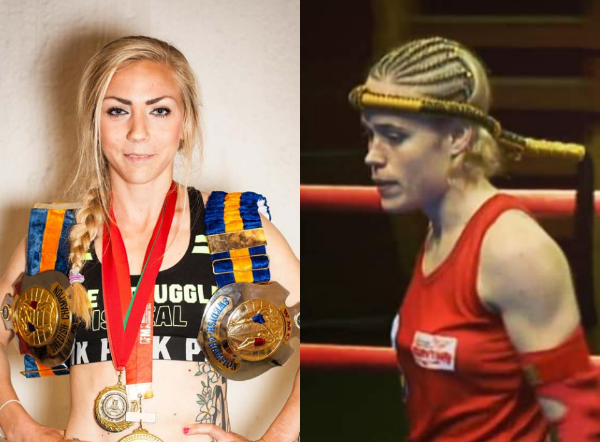 The Swedish Muay Thai Championships is a three-day event with over 100 participants from all over Sweden, taking place this weekend from Friday 1st March to Sunday 3rd March.

All though it is technically an amateur event, much like the UKMF Team GB trials, it is an honour and a great privilege to become the Swedish Champion. Thus, the fight card is mixed between young athletes with as little as six full contact fights in their record and established professional fighters such as Sofia Olofsson, Patricia Axling, Mathias Jonsson and Filiph Waldt.

Odenplan Fightgym in Stockholm will be taking 11 competitors to the National Championships this year. Promoter, Patrick Thomsen, said this is a record number of athletes from a single gym to compete in the Championships. Camilla Danielsson, Jessica Pettersson, Marcus Kenstam and Sofia Holmer are amongst the Odenplan team heading to Gothenburg this weekend.

The full list of competitors and their respective weight categories can be found here.

This year the nationals are held in Gothenburg, the second largest city in Sweden and is organised by Lingnoi Promotions and Gothenburg Muay Thai. The 2019 Swedish Muay Thai Championships will be an extraordinary event, it will surely be the biggest Muay Thai show in Sweden since Buakaw Banchamek was the main event at the nationals in 2006.

The three-day event will commence with a standard IFMA tournament, but the finals are held under Swedish B-Class rules (5×2 with elbow-pads only).

Sign-up to the Fight Record fighter database for just £1.99 per month and see full fighter records, biographies, fight history and more from the Odenplan Fightgym and many more top UK and European fighters. Sign-up here.

The Finals will be held inside Rondo, a beautiful venue connected to Liseberg, one of Scandinavia’s largest theme parks. In addition to 18 fights, the finals will give the audience an amazing show with some of Sweden’s most famous musical artists entertaining the crowd in between the fights.

The whole tournament from Day 1 is available on Pay-Per-View in a high quality TV-production. One of the commentators on the stream is no other than Lina Länsberg, former Swedish, European and World Muay Thai Champion now fighting regularly in the UFC.

The Pay-Per-View is available here: https://solidsport.com/lingnoi-promotions