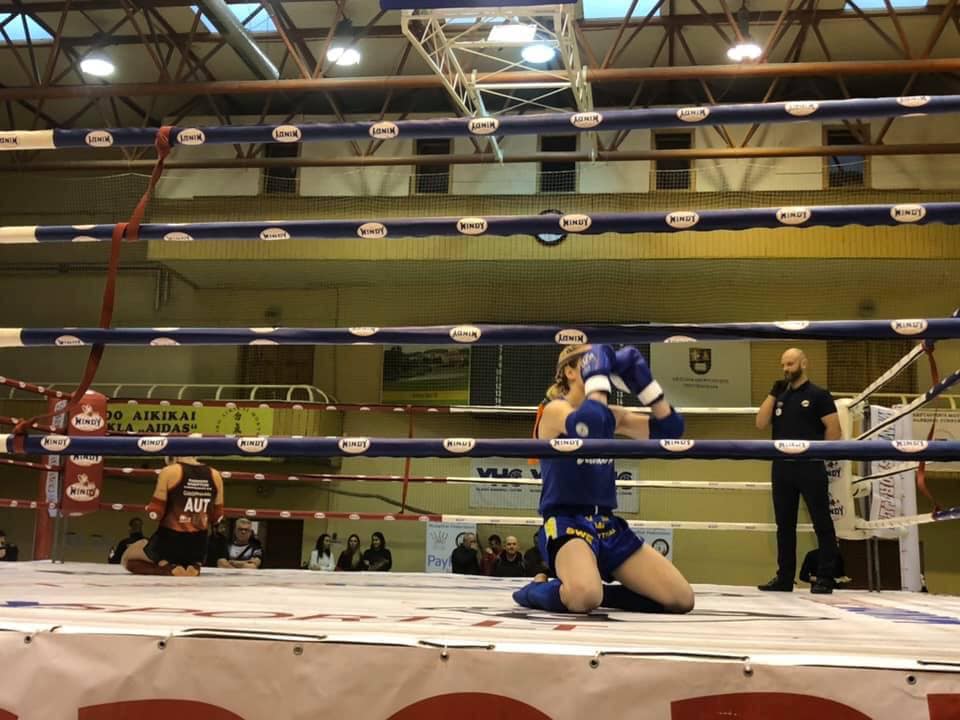 The Swedish National Muaythai team have no less than 19 athletes competing at this years IFMA World Championships, with the likes of Mathias Jonsson, Patricia Axling, Camilla Danielsson and many others participating over in Bangkok this coming week.

After placing 5th in last year in Cancun, Swedish Champion Camilla Danielsson will begin her 2019 Championships as the second bout in Ring C against Mexico’s Paola Jacqueline Gonzalez.

Since last years World Championships, Camilla claimed bronze in the European Championships in October 2018 and captured gold at the Baltic Open in Lithuania in March earlier this year.

Stockholm Muaythai fighter Anna Höglund will face Thailand’s Yadrung Tehiran in the first round of the Female Elite A -54kg division.

After a loss to Norwegian fighter Anne-Line Hogstad, the two would meet again in the semi-final of this years Championships should they both win their first two fights.

Moving up to the Elite A -57kg division, we have 2016 and 2017 World Champion Patricia Axling taking on Russia’s Maria Klimova in the first round tomorrow.

After sharing the bronze medal with her Russian counterpart at last years Championships, it will be interesting to see who advances to the next round with a more fortunate route to the final.

Other Swedish fighters competing on Day One of the Championships tomorrow are Ewin Ates in the Female Elite A -60kg division, Sara Matsson in the Elite A -63.5kg division, Angela Mamic in the -71kg and Freddy Gonzalez faces Algeria’s Yanis Belkacemi in the Mens Elite A -67kg category.