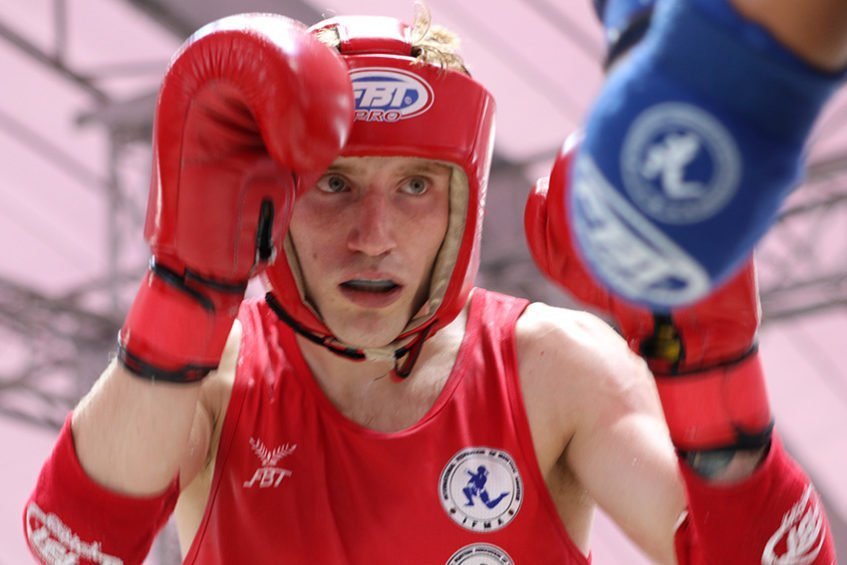 Swedish rising star Bryant has only a handful of professional bouts on his record, but is already being touted as the next big superstar to come out of Scandinavia.

After defeating the tournament favourite and former champion Wiwat Khamtha in the opening round, Swedish star Nicholas Bryant is certainly paving the way for a memorable and career defining championships this week in Bangkok.

Bryant is back in action for Day Five of the championships tomorrow when he faces Afghanistan’s Sayed Rohullah Mosawi in the quarter-final of the Elite A -57kg category.

A win against the Afghan Sayed tomorrow will guarantee Bryant a podium finish, with a potential semi-final bout against either Phillip Delarmino of the Philipines or Russia’s Aleksandr Abramov on Saturday.