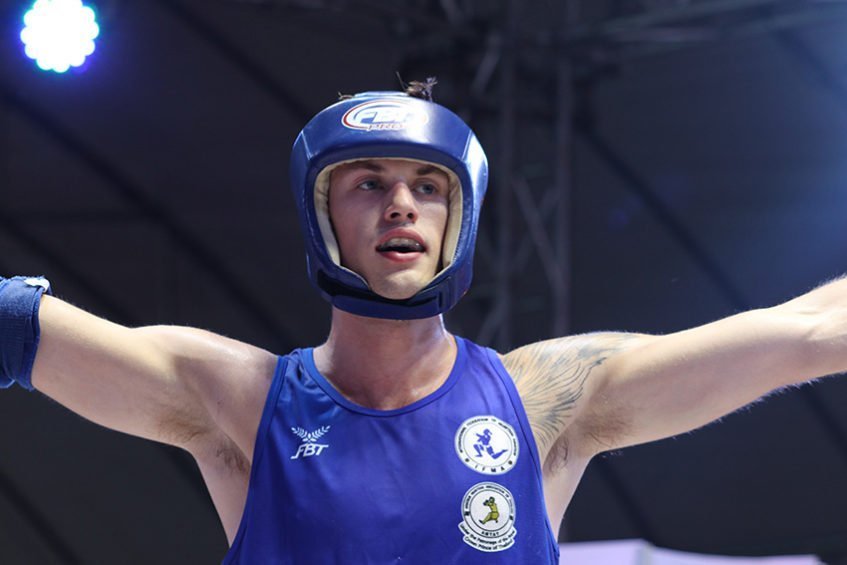 The Swedish national team, who brought a squad of nineteen athletes to this year’s IFMA World Championships, have just five remaining after a mixed bag of results on day four of the tournament.

With 12 wins and 14 losses at the Championships in Bangkok this week, the Swedish team have had their fair share of heartbreak, with the likes of Jessica Pettersson, Camilla Danielsson, Mathias Jonsson and Patricia Axling all falling in the early stages.